The stage was set and the show was a sell-out success.

Excitement in the industry builds as the next Jewellery Industry Virtual Fair attracts visitors, suppliers, buying groups, influencers and designers…

An Event for all! – Jewellery Industry Summit

‘Connecting the jewellery industry with business services in a way that’s never been done before.’ – Laura Moore 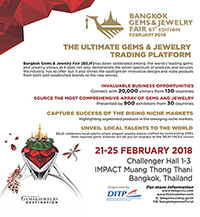 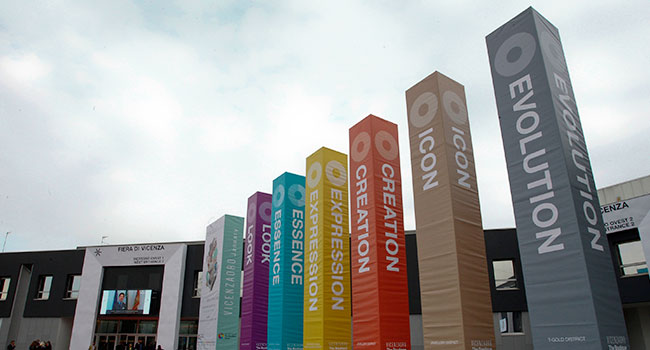 The new concept Vicenzaoro The Boutique Show attracted “over 33,000 local and international visitors – 13 per cent more than…

Following the success of Vicenzaoro Fall 2014, which attracted over 18,000 visitors, the fair organiser is now planning major changes… 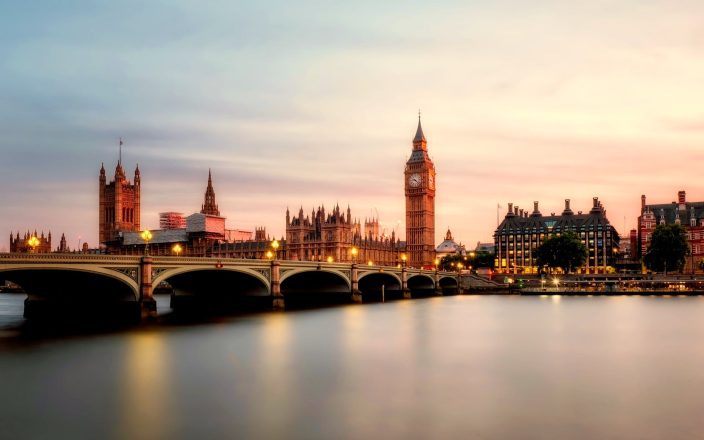 Visitor attendance at this year’s JAA International Jewellery Fair in Sydney was “reasonably consistent” with previous years, according to fair…