Another time, another place… GTE Geneva

The success of BaselWorld 2010 signals a recovery phase for the watch and jewellery industry, according to the fair's organisers. 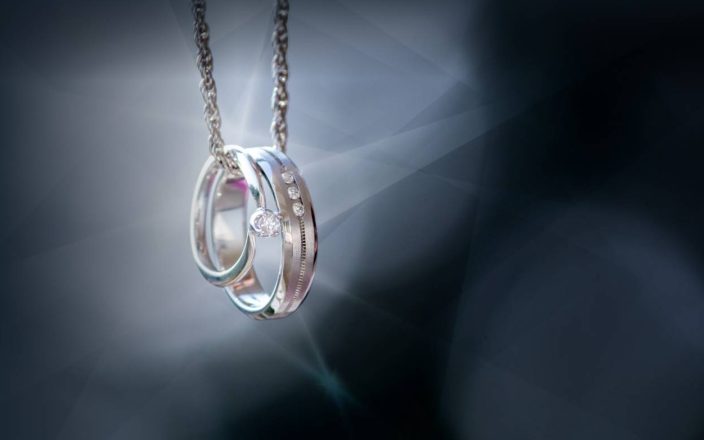 London’s premier annual jewellery event, the International Jewellery London (IJL) fair, enjoyed a record number of visitors from around the… 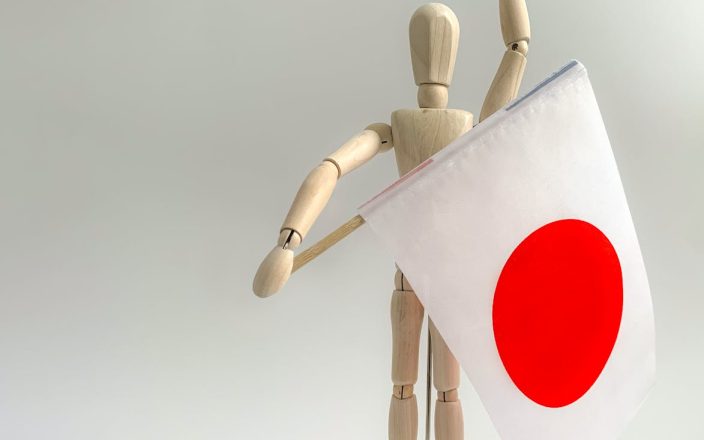 Tokyo Fair finishes on a high

Despite a sluggish domestic economy that is only now beginning to recover from its worst-ever recession, Japan’s 21st International Jewellery Tokyo…

The JAA Australian Jewellery Fair in Brisbane is a 'sell-out' with a 21 percent increase in first-time exhibitors. BaselWorld 2009 – time out from the recession

The world may be in a recession but 93,900 watch and jewellery aficionados still found plenty to smile about at…