Visitor attendance at this year’s JAA International Jewellery Fair in Sydney was “reasonably consistent” with previous years, according to fair…

The 22nd annual JAA International Jewellery Fair, which gets underway in Sydney this Sunday, is shaping up to be a…

The first ever Indo-Australia Jewellery Conclave will be held in Sydney later this month.

The “record-breaking” 30th edition of the September Hong Kong Jewellery & Gem Fair attracted 3526 exhibitors and 51,977 buyers from around…

BaselWorld – watches for the real world

With apologies to David Jones, when it comes to watches, ‘There’s no other fair like BaselWorld’ and that’s why the…

June fair set to be biggest ever 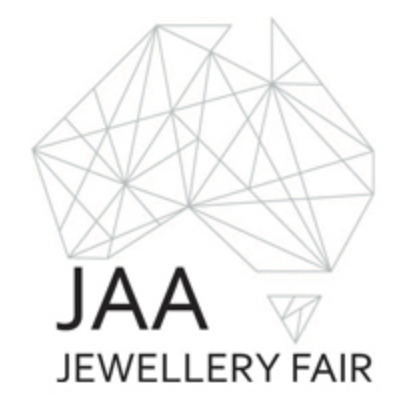