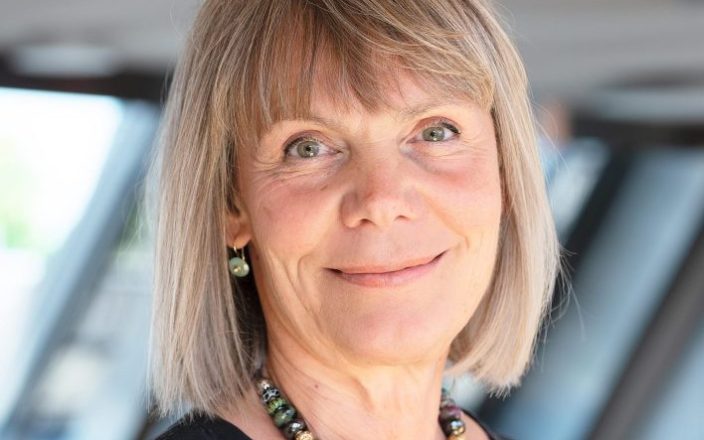 Her story is an inspiration for all women leaders

X by Trollbeads, “the next revolution in personalised jewellery”, was launched in Copenhagen last week and is now available locally…

Pandora has announced that  it will pay Trollbeads £21.9m ($31.8m) for all intellectual property rights relating to glass bead designs…

Trollbeads gears up for 2013

Open Up the World of Trollbeads

Trollbeads has launched a new warm, caring and beautiful collection. The collection captures elements from everyday life, and the beautiful…

RJ Scanlan has been appointed the new distributor of Trollbeads in Australia and New Zealand.

Trollbeads showcased an exciting array of its stackable charm bead bracelets in a swimwear parade during Rosemount Australian Fashion Week.…