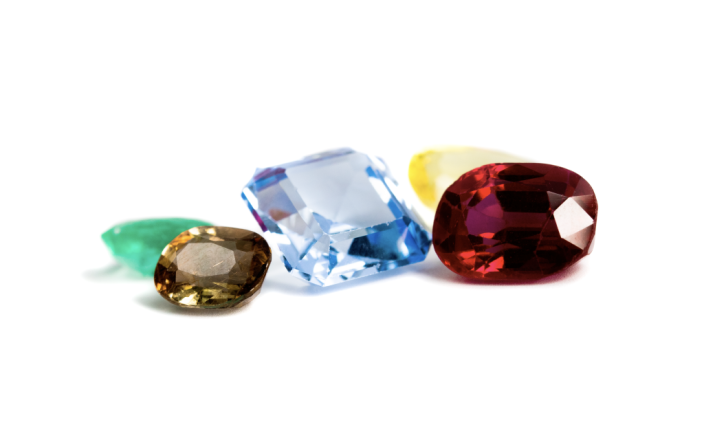 Practical diamond grading This short course will build on your knowledge of gemstones and, in particular, diamonds. Practical Diamond Grading… 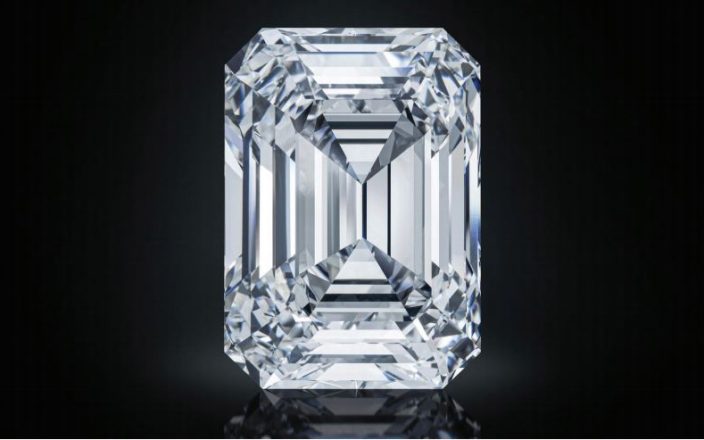 Christie’s Geneva Magnificent Jewels auction will offer the Spectacle diamond for sale in May. The 100.94 ct, D colour, internally… 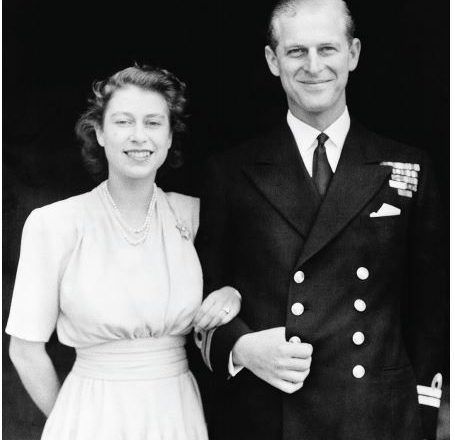 As tributes pour in for the late Prince Philip, Duke of Edinburgh, his talent for jewellery design is being overlooked… 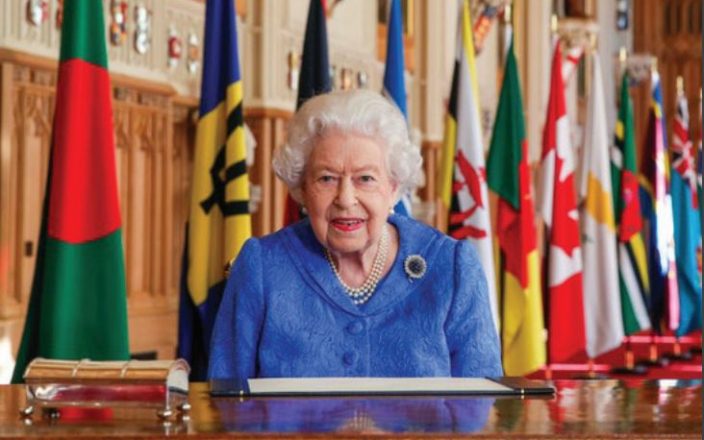 When Queen Elizabeth pre-recorded a message for the annual Commonwealth Day on March 7, she wore a platinum, diamond and… 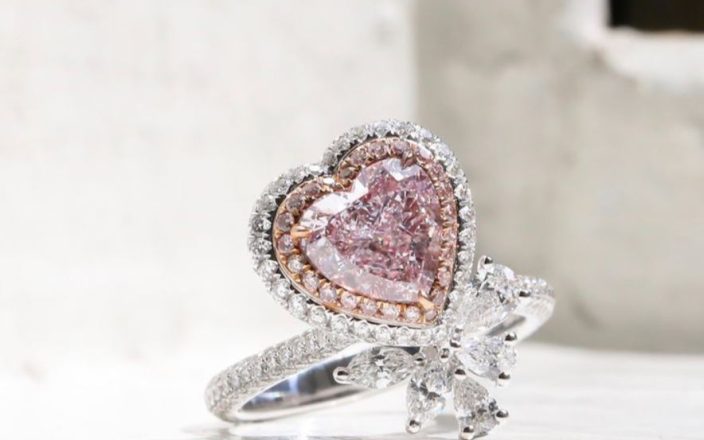 In the midst of a global pandemic, an economic recession, and with Argyle mine’s looming closure, one might expect the… 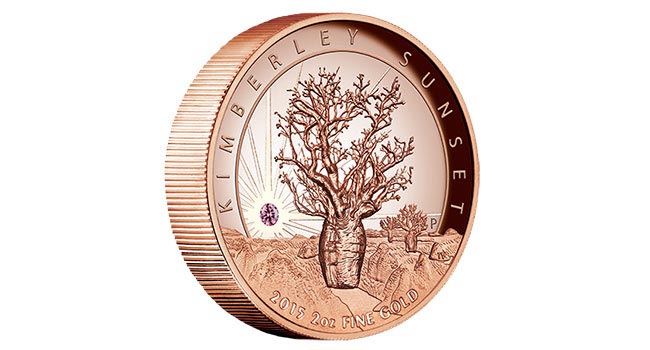 The Perth Mint has launched the first ever legal tender coin featuring an Argyle Pink diamond.

A diamond launched into space by London-based jewellery retailer, 77 Diamonds, has landed near the village of Lea in Gainsborough.

A Sydney mother-of-two has won a $20,000 diamond encrusted ring in a competition to celebrate the opening of Musson Jewellers’…

Christie’s International has reported a record-breaking US$426.4 million in global jewellery sales in 2010 – the highest annual total ever…