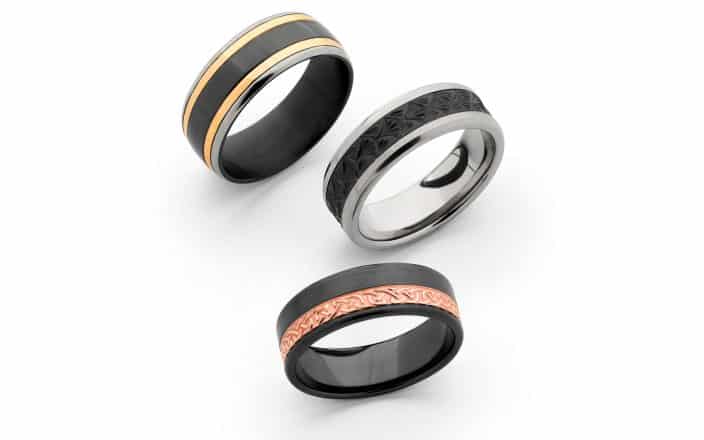 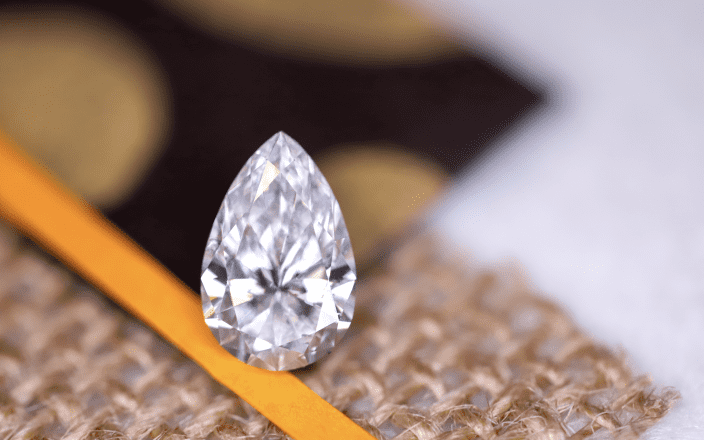 Adam Plant has been working in the gem and diamond trade since he was 18. Now, with Orange River Diamonds,… 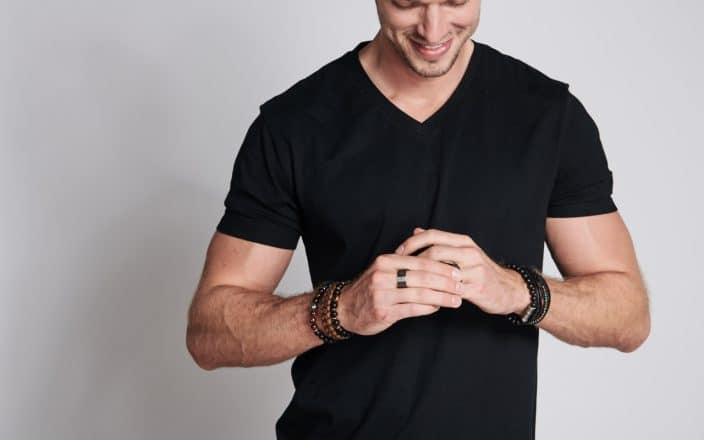 How to promote your jewellery business on social media

The best publicity campaign is a consistent and cost-effective promotion of your brand, starting with your target audience, and spreading…

Webber and Tonkin take on another Danish brand

Thomas Sabo has joined forces with the Melbourne Racing Club for the 2012 BMW Caulfield Cup Carnival.

Nine years after launching Dora men's wedding rings in Australia and New Zealand, Scanlan and Co has launched the brand's…

French fashion jewellery brand, AGATHA Paris, has confirmed that it will be entering the Australian market this year.