Launched in 1992, La Grande Classique de Longines has played a major role in forging the reputation of the winged… 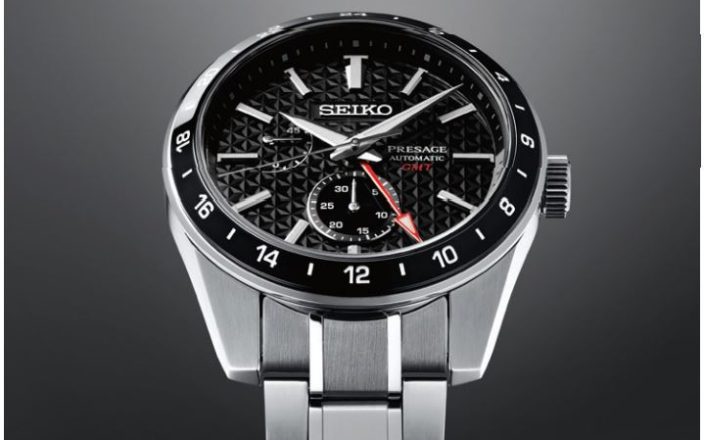 In 2020, the Presage collection took on a new design series that revealed a fresh and powerful expression of Japanese… 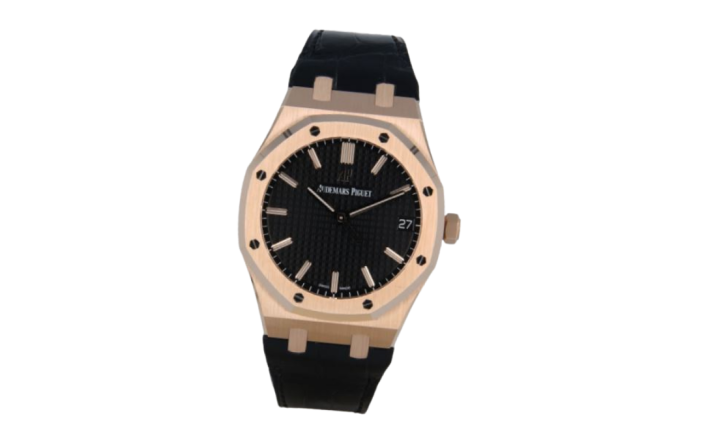 Swiss luxury watch brand Audemars Piguet has announced a formal partnership with Disney-owned Marvel, but no details have yet been… 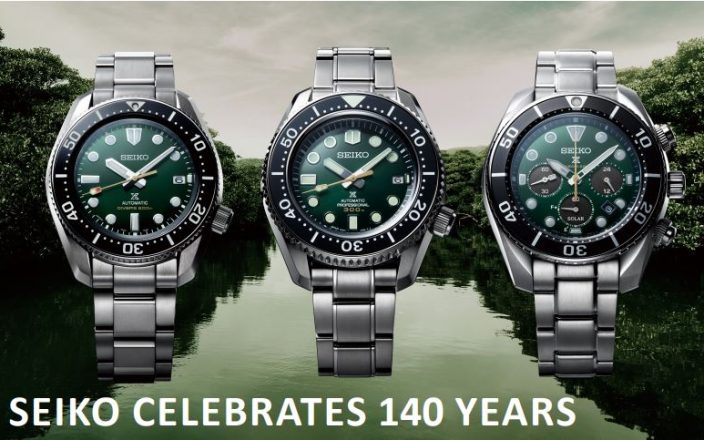 When Kintaro Hattori founded his company in 1881, he was just 21 years old. During his fifty years at the… 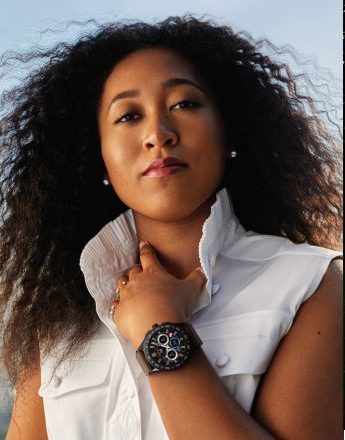 The Swiss luxury watch brand has announced the signing of Naomi Osaka as a brand ambassador. Osaka is not only… 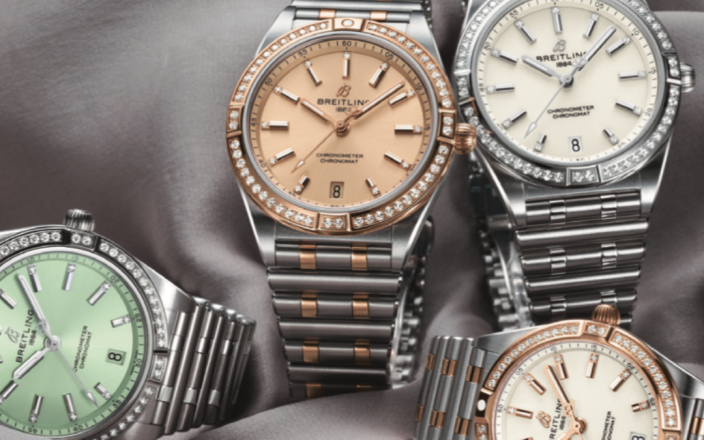 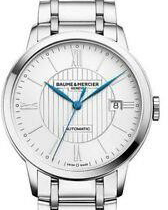