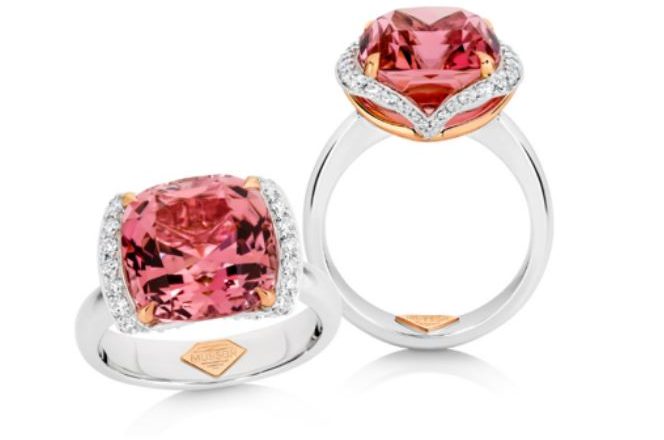 A Sydney mother-of-two has won a $20,000 diamond encrusted ring in a competition to celebrate the opening of Musson Jewellers’…

After 39 years trading on Sydney's north shore, Musson Jewellers has opened its doors in the centre of the city…

Elizabeth Hoy meets the Mussons - the father and sons behind one of Australia's best known jewellery brands. 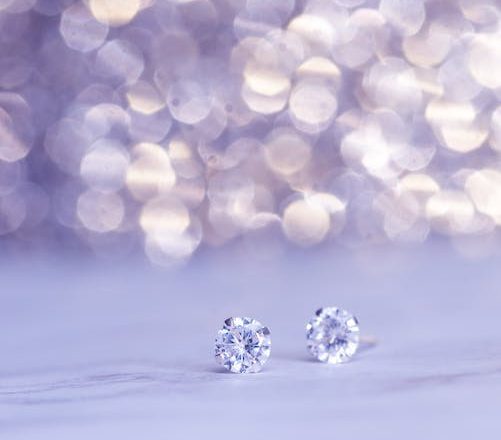