Karin Adcock, the former president of Pandora Australia, will close her House of Brands KH business on March 1 due…

X by Trollbeads, “the next revolution in personalised jewellery”, was launched in Copenhagen last week and is now available locally…

Adcock steps down from Pandora

Eight years after launching Pandora locally, Pandora Australia president Karin Adcock will step down from her role and be replaced…

Less than 12 months after the closure of 100 accounts in Australia and New Zealand, Pandora has shocked the Australian… 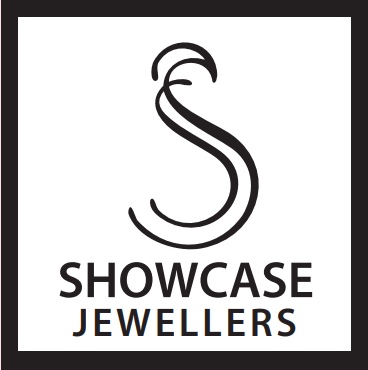 Pandora has told 'around 100' retailers in Australia and New Zealand that they can no longer sell the company's jewellery.

Pandora managing director Karin Adcock has been named the 2010 Telstra NSW Business Woman of the Year.

Adcock in running for Telstra Award

Karin and Brook Adcock, the directors of Pandora (Australia and New Zealand) have been awarded the Diploma of the Danish…