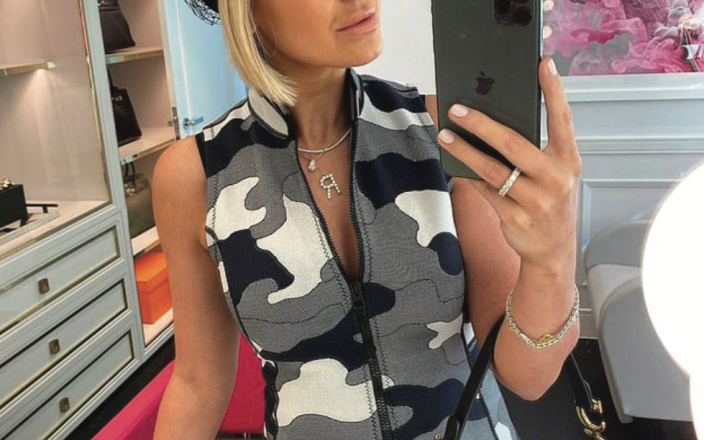 Blinging it to the Melbourne Cup

Fashionistas around Australia did not let social isolation stop them from celebrating the Melbourne Cup in style. PR personality Roxy…

Chopard, the Swiss watch, jewellery and accessories company, whose name has long been synonymous with the world’s most glamorous film…

Caroline Scheufele, Chopard’s co-president and artistic director, has been honoured with the Award of Courage at the Foundation for AIDS…

Chopard retailers, wholesalers and customers were special guests of the high-end jewellery company at the premiere of Woody Allen’s latest…