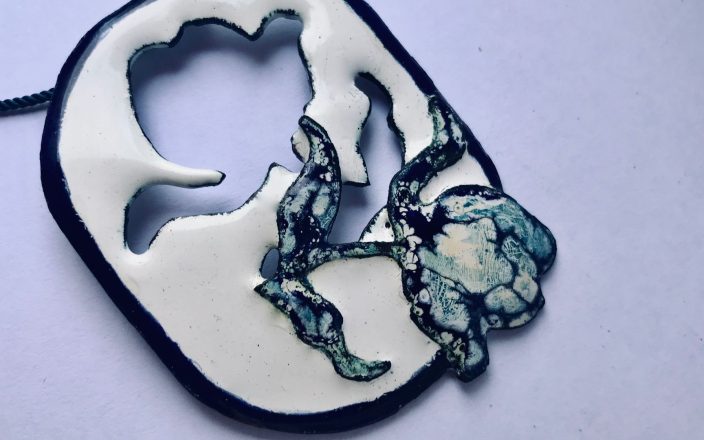 01 TULIP, BY LINDA BLAIR The Australian Design Centre, based in Surry Hills, Sydney, continues its exhibition of contemporary jewellery… 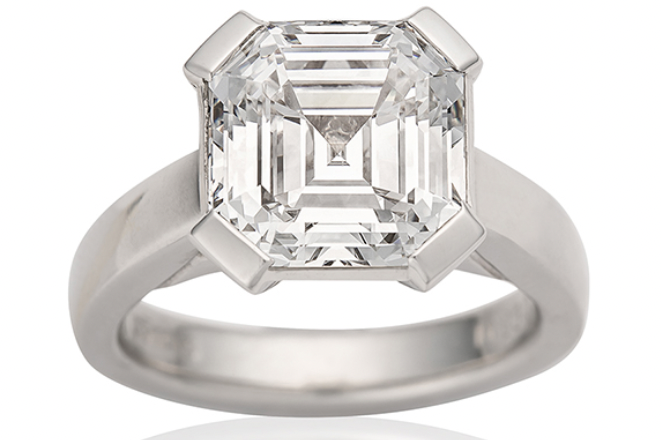 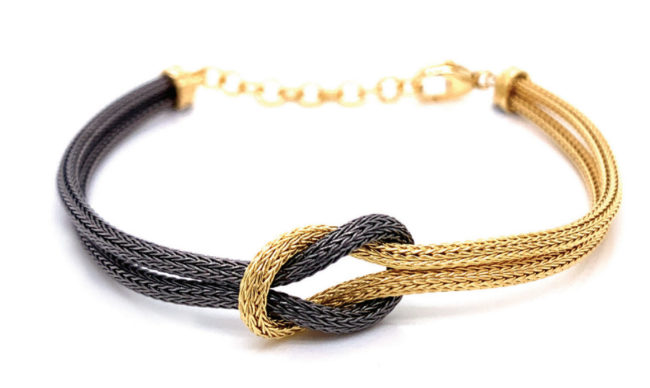 Despite concerns about the election, last week's JAA International Jewellery Fair attracted around the same number of visitors as last…

The 22nd annual JAA International Jewellery Fair, which gets underway in Sydney this Sunday, is shaping up to be a…

Swarovski set to sparkle in Sydney

The first ever Indo-Australia Jewellery Conclave will be held in Sydney later this month. 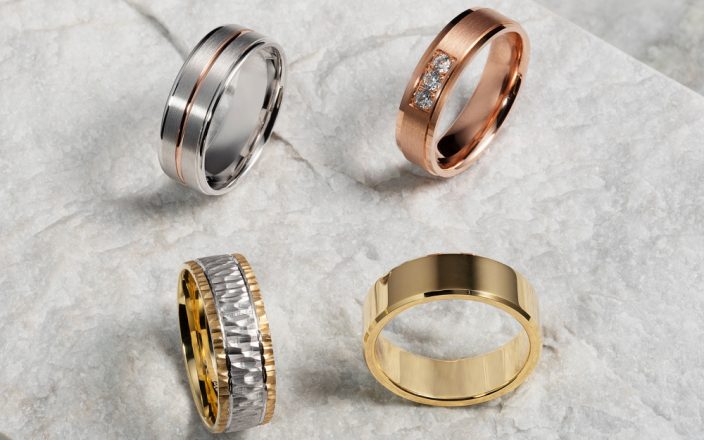 After two years of planning, Palloys will move its Sydney casting facility to state-of-the-art premises in January.

A CAD-CAM-designed bangle was the big winner at the 2012 JAA Jewellery Awards in Sydney last night.

Following its Thomas Sabo Sweet Diamonds launch party for over 100 journalists in Sydney last month, Duraflex has 'relaunched' the…

Over 250 Australian and international jewellery suppliers, including over 60 new exhibitors, will showcase their latest jewellery and watch designs…