Thirteen of the world's most famous jewellery brands are put under the loupe in a new documentary series. 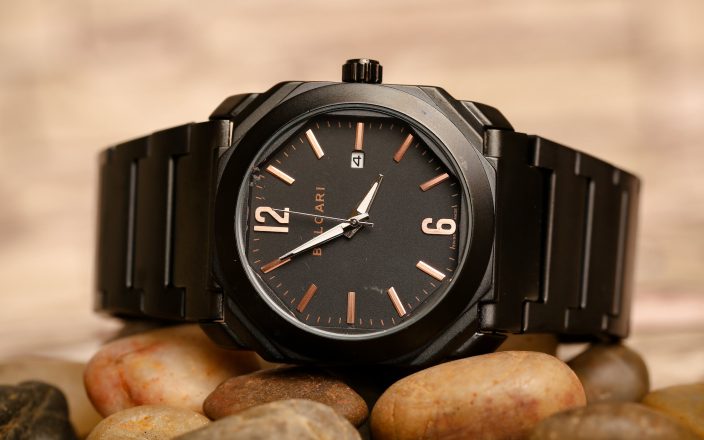