Uberkate gets even more personal

Ten years after launching its first personalised jewellery collection, Sydney-based wholesaler Uberkate has launched a new software system that will…

Five years after its launch as a pearl wholesaler, WA-based Allure South Sea Pearls has just opened its first retail…

Following the loss of key watch brand Skagen earlier this year, Sydney-based wholesaler Jarass has “reinvented” itself with a name…

Jenny Berich meets Barbara Hastings and the rest of the team behind Pastiche - the company and the brand.

Jenny Berich meets the mother and son team who run one of Australia's most exclusive fine jewellery stores - J.…

Bee lands on the Net

Bee Jewellery, a manufacturer and wholesaler of gold and silver jewellery in Australia, New Zealand and Canada, has launched a… 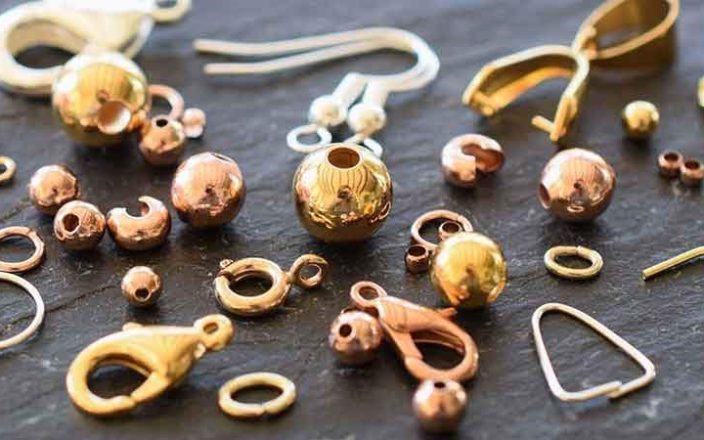