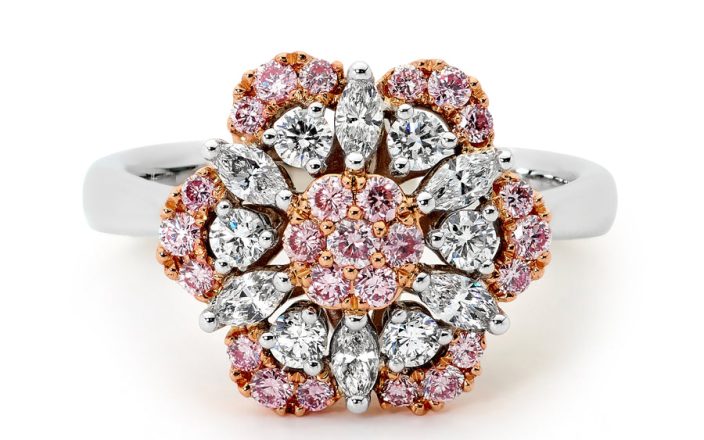 WA-based Linneys has launched an online store to coincide with the release of its 2015 'Beautiful Reflections' jewellery collection.

Life begins at 40 for Linneys

Dreaming of a pink Christmas …