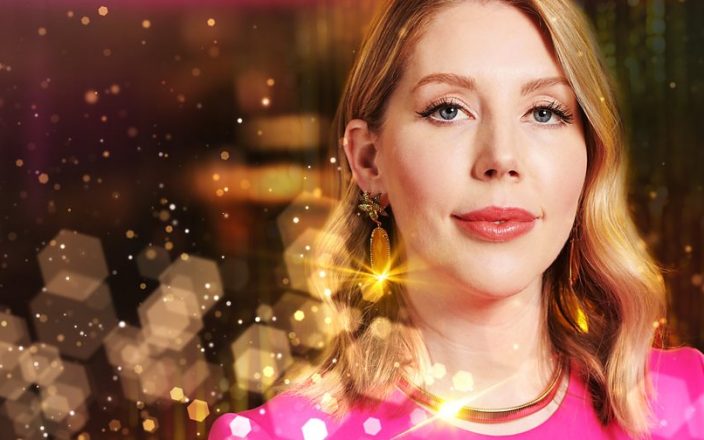 The reality TV show for jewellers is back with its second season. All That Glitters season two aired its first…

Making his Mark – Hitchins in the GSGA

Kevin Hitchins, the president of the Gold and Silversmiths Guild of Australia, explains the importance of making a mark in…

Michael Hill moves into US market

Michael Hill International has bought 17 stores in the US from Chicago-based retailer Whitehall Jewellers.