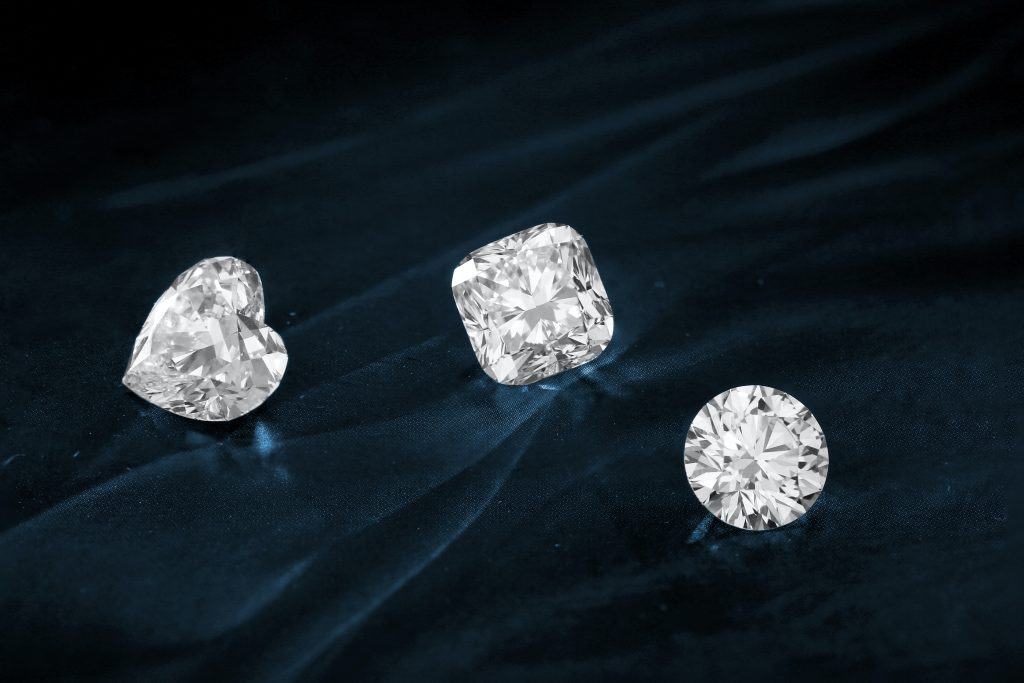 In an official statement the JAA said there were “a number of certificated diamonds in circulation in Australia and overseas where the certificate overstates the colour and clarity by more than one grading difference”.

In addition the JAA warned that many of the Gemological Institute of America (GIA) graded diamonds offered on the internet at extremely low prices are also “overgraded”.

“Australia and some other countries are being used by some dealers to ‘dump’ GIA graded stones which have been overgraded in error,” said the JAA.

However the JAA stressed that the vast majority of GIA certificated diamonds have the correct gradings and should not give rise for concern.

The Association also warned suppliers and retailers that they cannot “hide” behind diamond grading certificates.

“The certificate will afford you no protection if it is incorrect.

“As a diamond dealer or retail jeweller you are deemed to have the professional knowledge to be able to tell if a diamond has been overgraded. If you do not have this knowledge then you are strongly urged to deal with professional and reputable suppliers.

“A jeweller using a certificate or any document or making any statement, written or verbal, to pro-mote or sell a product must tell the truth. It’s as simple as that. If you do not, regardless of whether a customer has been deceived or not, you will breach the deceptive and misleading conduct provisions of the Trade Practices Act.”