Tiffany & Co. is the jewellery brand most widely purchased by ultra-wealthy women in the US, according to the latest…

In order to meet jewellery retailers’ increasing concerns about changing employment laws, the JAA has turned to workplace relations consultancy,… 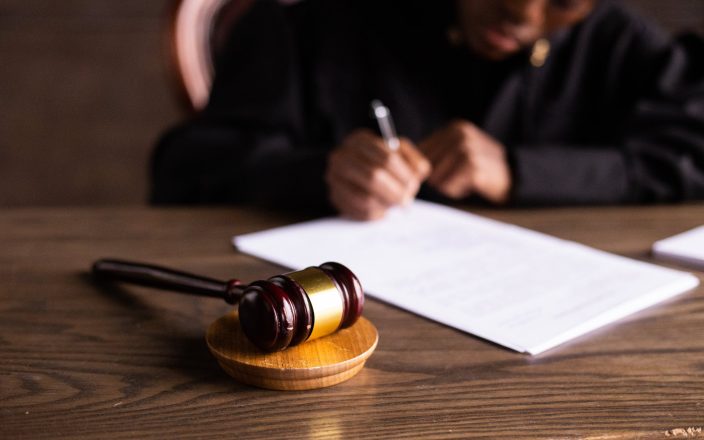 The Federal Court has found The Jewellery Group Pty Ltd, the company which operates the Zamel’s jewellery chain, guilty of…

Over 250 Australian and international jewellery suppliers, including over 60 new exhibitors, will showcase their latest jewellery and watch designs…

Twenty-eight years after its formation, the International Colored Gemstone Association has opened its doors to jewellery retailers with “associate memberships”.…

Last week's Federal Budget has failed to provide "long-lasting support" for struggling retailers, according to the Australian Retailers Association.

Melbourne-based watchmaker and repairer, A Watch in Time, has added glass cutting to its list of services for jewellery retailers.

The recession isn't the only challenge facing American jewellery retailers, according to a new study by Unity Marketing.

All JAA retailers selling jewellery and gemstones on the internet should list GST-inclusive prices, according to JAA CEO Ian Hadassin.

US jewellers report fall in profits

Retail jewellery sales in the US dropped an average of 3.5 percent last year, according to the Jewelers of America…