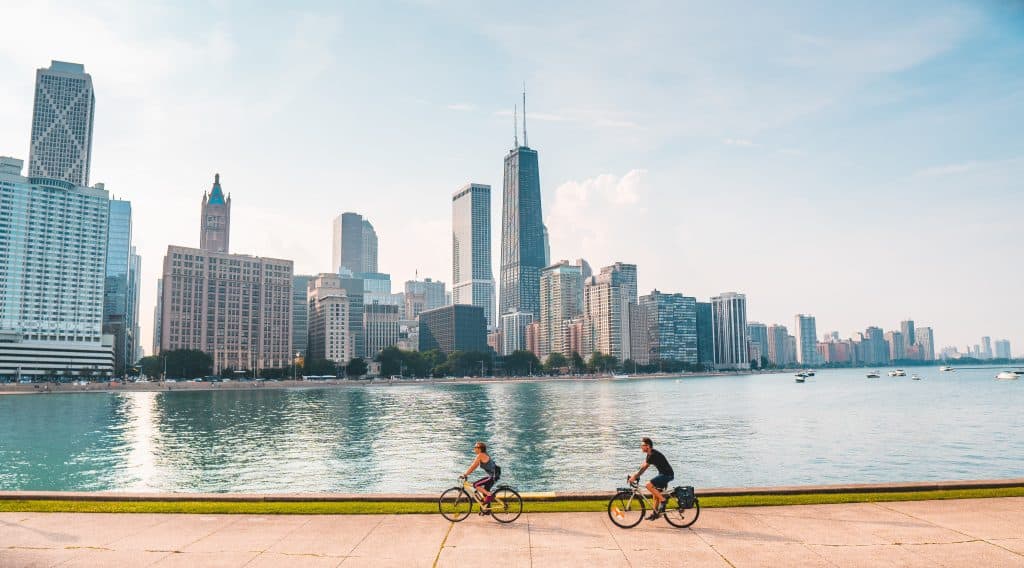 Michael Hill International has entered the US market and acquired 17 stores from Chicago-based retailer, Whitehall Jewellers. The majority of stores will be based in and around Chicago.

The purchase, for around US$5.5 million, marks the company’s first foray into the US market following expansion into Australia, where it now has 136 stores and Canada, where it has 23 stores.

Chairman Michael Hill believes the acquisition is a sound launching pad into the highly competitive US market.

“The majority of stores are clustered in and around Chicago with two stores in St Louis, Missouri, which is located at the southern tip of Illinois,” he said in a statement.

“This grouping of stores fits with our historical pattern of building a concentration of stores in new markets to leverage efficiencies in logistics, marketing and management supervision.”

He said the acquisition would test the company’s retail model at a time when “the economy is challenging”.

“The company does not expect these stores to achieve profitability for several years but believes the opportunity presented by the Whitehall Jewellers acquisition was one which would enable Michael Hill International to enter this market on favourable terms,” he said.

“Our short to medium term focus will be on honing our retail formula for future growth from this base.”