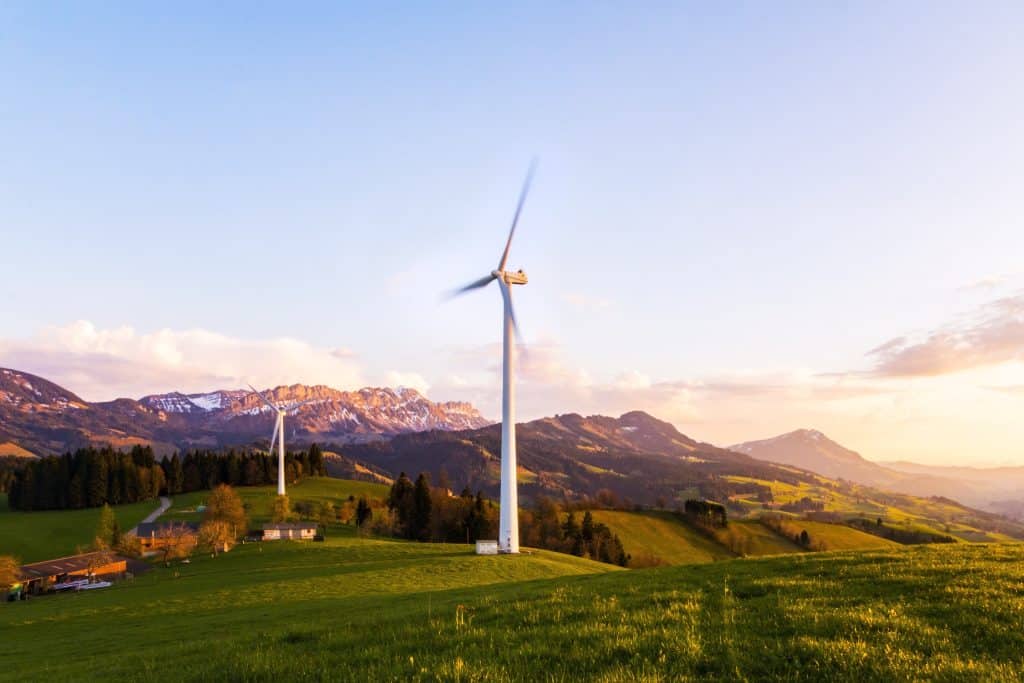 The fund-raising focal point of the initiative will be the sale of two limited edition timepieces with 100 percent of the proceeds going to the Leonardo DiCaprio Fund which is “devoted to heightening awareness and spurring action on issues that range from global warming and alternative and renewable energy sources, to the preservation of the planet’s biodiversity”.

The first timepiece for sale is the carbon fibre and titanium Jaeger-LeCoultre Master Compressor Extreme Lab which features an automatic tourbillon and is the first mechanical movement to operate without any lubricant. Worn by DiCaprio to the premiere of his documentary, The 11th Hour, and engraved with his signature, the watch is valued at around US$300,000.

The second timepiece is the Reverso Gyrotourbillon 2 which was created to commemorate Jaeger-LeCoultre’s 175th anniversary this year. Valued at approximately US$400,000, the platinum watch contains a state-of-the-art spherical tourbillon, a 50-hour power reserve and over 370 parts.

In addition to the fundraising sale of the two watches, Jaeger-LeCoultre has formalised its sustain-able growth initiatives into a comprehensive working plan, called ‘Making Time More Beautiful’, which includes recycling, a company employee transport system and a number of carbon-offsetting measures.