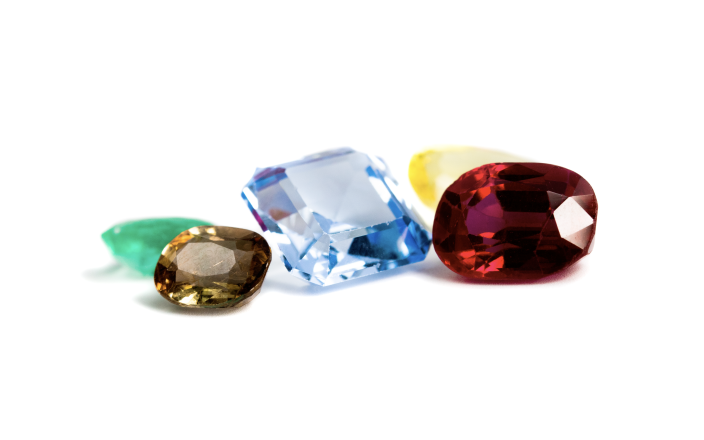 PRACTICAL DIAMOND GRADINGThis short course will build on your knowledge of gemstones and, in particular, diamonds. Practical Diamond Grading (PDG)… 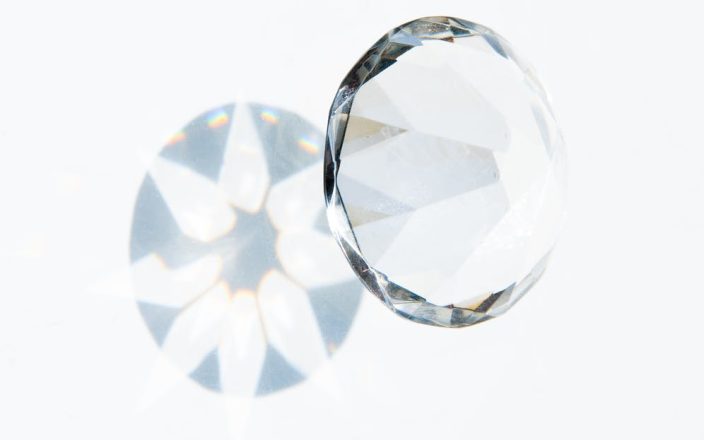 Introductory courses are designed for the beginner wanting to gain an understanding into the wonderful world of gemmology. You might… 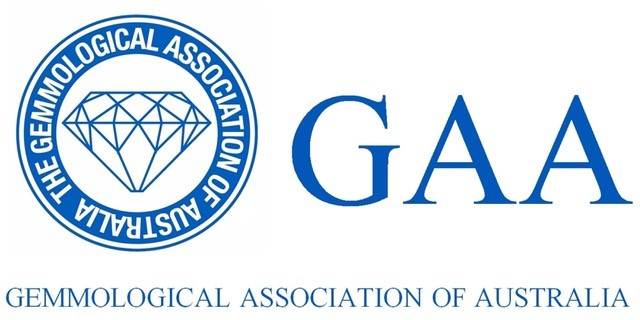 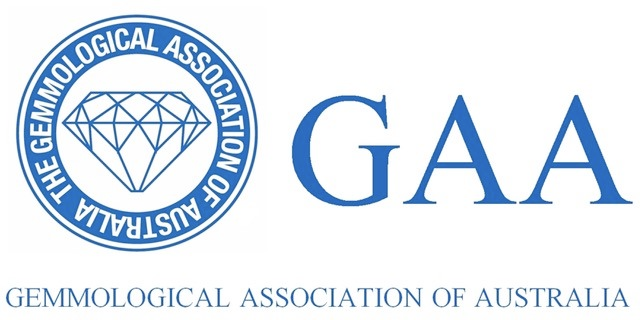 The Gemmological Association of Australia outlines some of the treatments used to enhance the appearance of emeralds, aquamarines and other…

Terry Coldham has been elected president of the Gemmological Association of Australia at the assocation’s ‘Expect the Unexpected’ Federal Conference.… 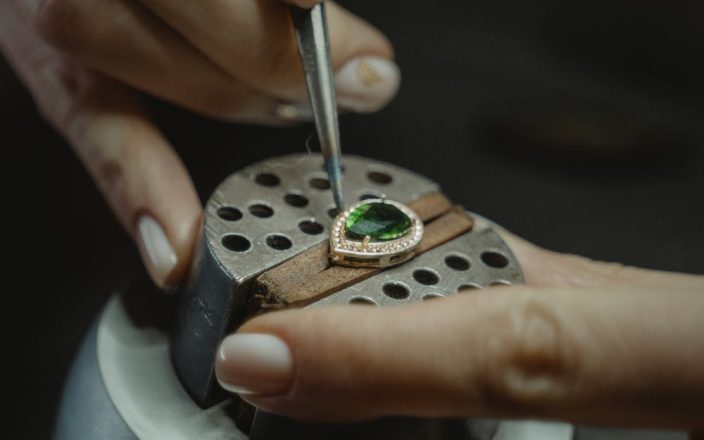 Emeralds, the birthstone of May, have been prized as precious jewels for thousands of years.