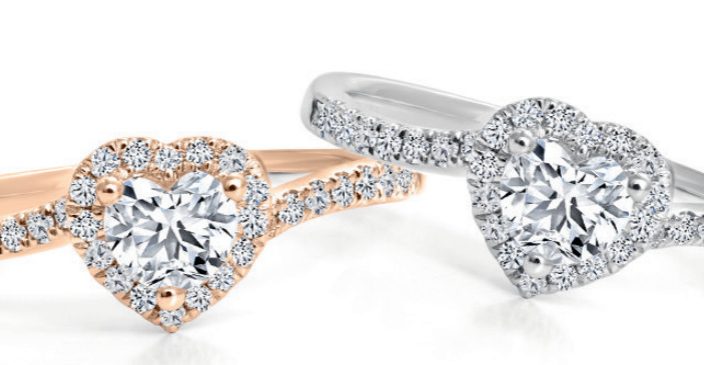 Musson, the only jeweller licensed in Australia to sell iconic Black Label Forevermark diamonds, has announced the renaming of Forevermark… 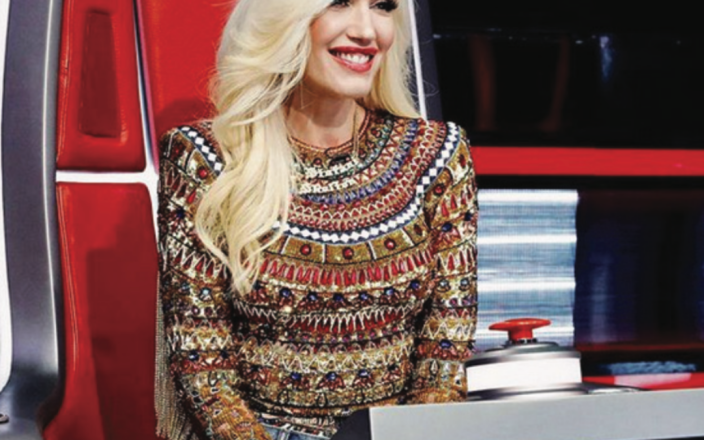 Former No Doubt frontwoman Gwen Stefani is engaged to a country singer Blake Shelton, and with only an indistinct Instagram… 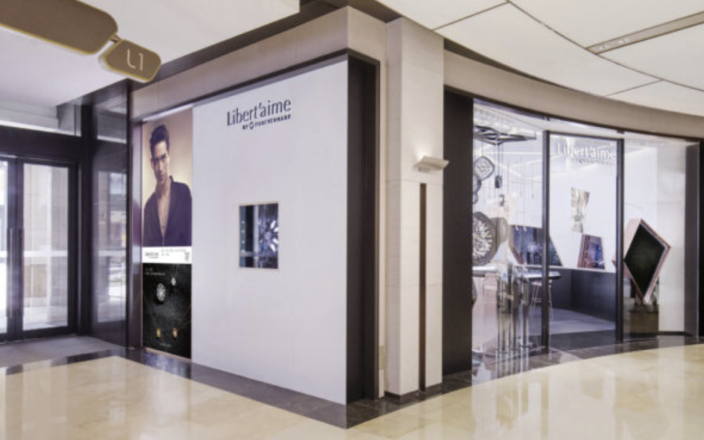 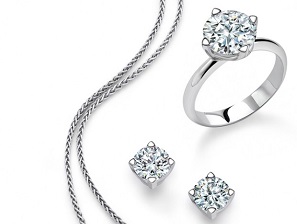 De Beers to make largest investment in diamond marketing since 2008

Forevermark, the diamond brand from the De Beers group of companies, has celebrated its “1 millionth inscription” at the Forevermak…

Forevermark on track for global dominance

De Beer's Forevermark diamond jewellery collection has achieved more than US$100 million in retail sales in its first 12 months.