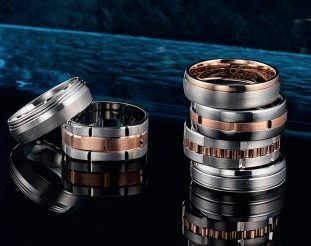 Curtis Australia, a manufacturer of handmade luxury pens, jewellery and accessories in rural Victoria, has opened an office in the…

Curtis teams up with Jack – again

Curtis teams up with Nicklaus

Australian luxury pen- and jewellery-maker, Curtis Australia has teamed up with Jack Nicklaus to create a series of Limited Edition…

Jewellery retailers Glenn and Heather Curtis have created an international luxury brand with 'jewellery that writes'.