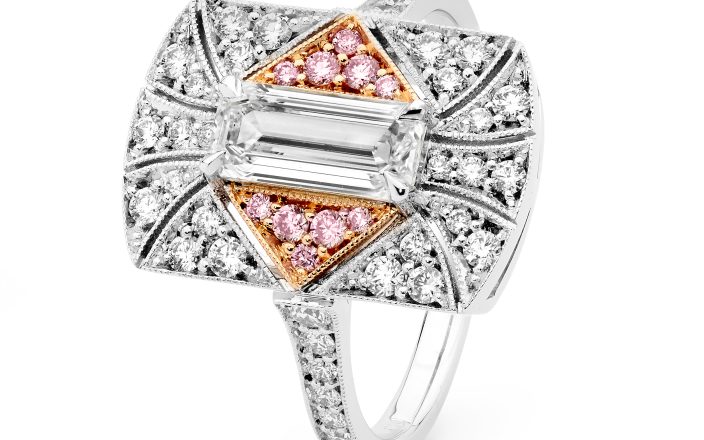 Starting off the New Year with a sparkle, Ellendale Diamonds shine on the cover of the first edition of JW… 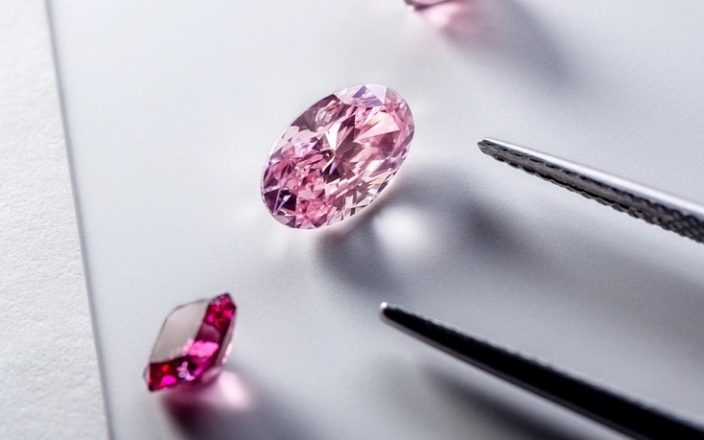 All is pretty in pink at Tiffany & Co. with their recently announced final bespoke collection from the now-closed Argyle… 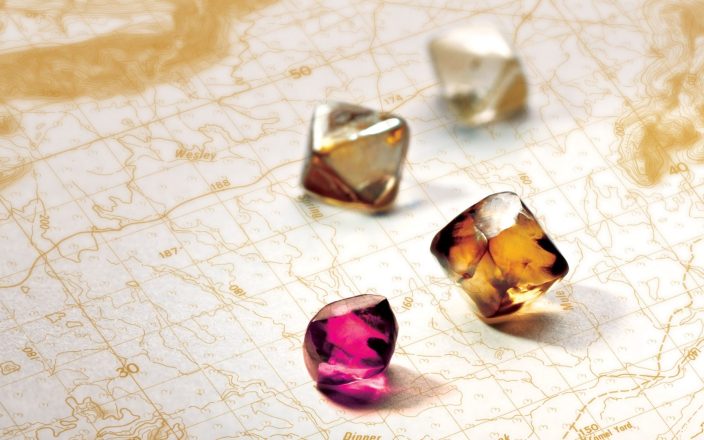 Geologists found alluvial diamonds in the East Kimberly region in the 1970s. The traditional owners of the land have known… 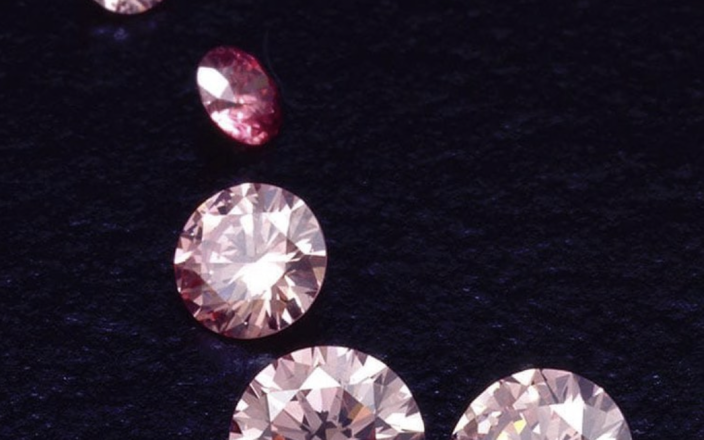 A closed Australian diamond mine, the international market for pink diamonds and a first overseas venture is making Tim Goodman… 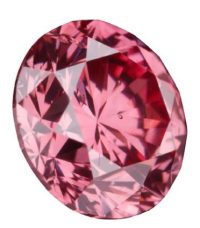 For the first time in the 30-year history of the Argyle Diamond Mine, Rio Tinto will showcase three Fancy Red…

Rio Tinto has officially opened its Argyle underground diamond mine in the east Kimberley region of Western Australia.

Rio Tinto has launched its inaugural sustainable jewellery collection in the US.

Venus Metals plans to begin extracting diamonds from Smoke Creek, near the Argyle Diamond mine in WA, 'as soon as…