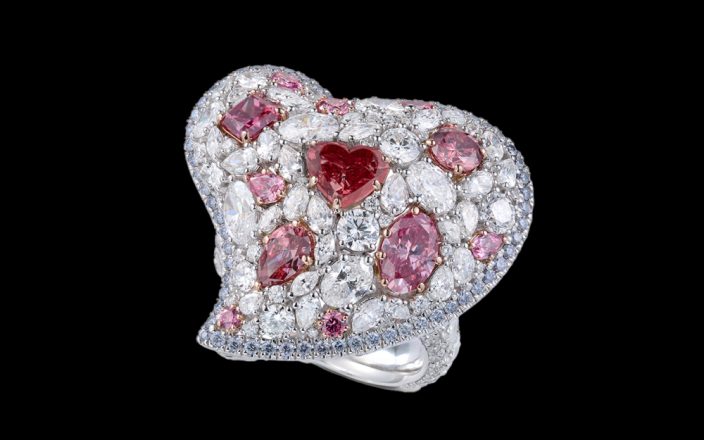 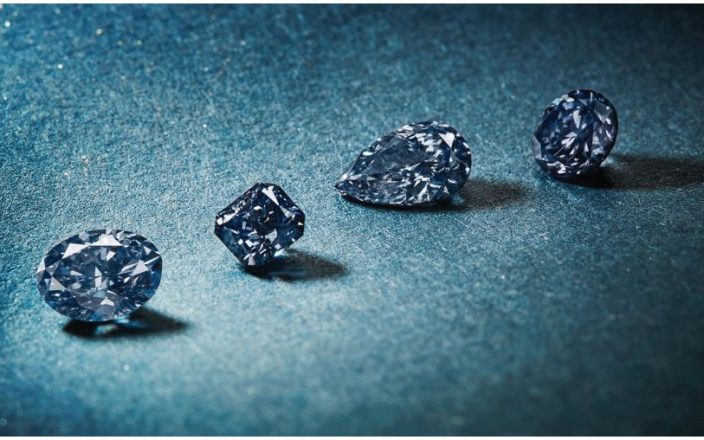 Once in a Blue Moon

The very last diamonds from the Argyle mine 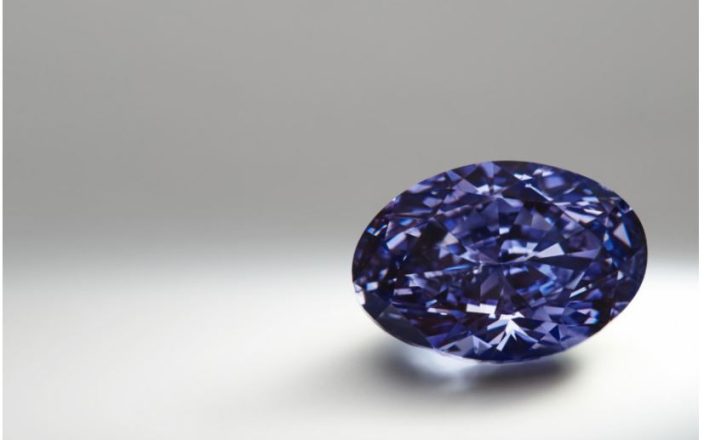 Natural blue diamonds are the rarest of the coloured diamonds. Here’s a quick primer to sing the praises of the… 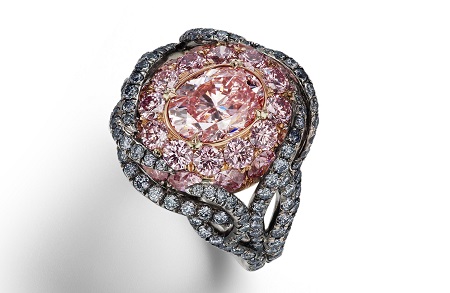 New York is the venue for a US$20 million pink and blue diamond jewellery showcase, inspired by Rio Tinto’s 2016…

Rio Tinto has donated “a significant sample” of Australian rough diamonds to the Smithsonian Institution in Washington DC, the world’s…

Rio Tinto has unveiled the 55 pink and red diamonds that make up its 30th annual Argyle Pink Diamonds Tender.

Rio Tinto has outlined its plans to play a key role in the growing Chinese diamond jewellery market.

Rio Tinto has decided to retain its diamonds business after concluding a strategic review which considered a range of options,…

For the first time in the 30-year history of the Argyle Diamond Mine, Rio Tinto will showcase three Fancy Red…