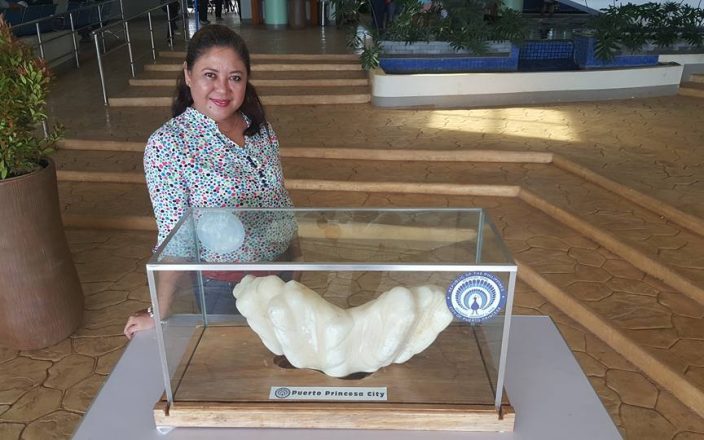 Ten years ago, off the Palawan Island coast, a 34-kilogram pearl was discovered on the anchor of a Philippine fish…