Chemgold is proud to have launched an office in the Melbourne CBD. Now all their trusted and reliable products and… 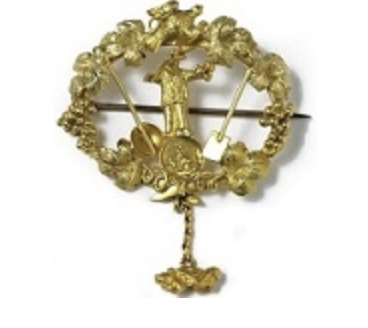 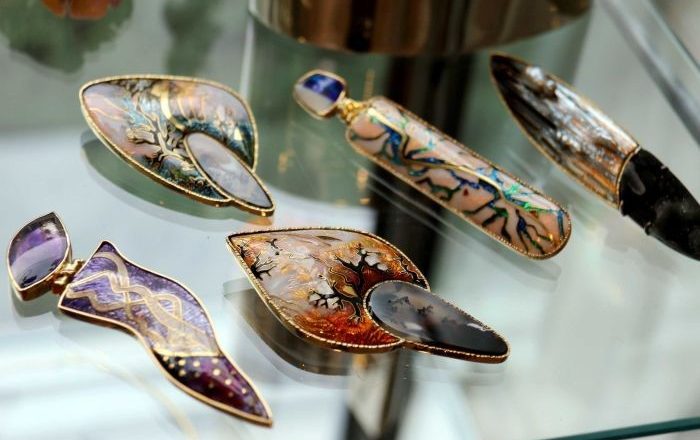 Debbie Sheezel Saul Award NecklaceMelbourne jeweller, Debbie Sheezel, is officially one of the world’s best in enamel jewellery. Awarded the…

Curtis Australia, a manufacturer of handmade luxury pens, jewellery and accessories in rural Victoria, has opened an office in the…

The JAA Australian Jewellery Fair fared reasonably well, according to Expertise Events, the organiser of the JAA Sydney, Melbourne and…

The largest Tag Heuer boutique in the world has officially opened for trading in Melbourne's Collins Street.

Kaiserman winners on display in Melbourne

The inaugural post-graduate jewellery collections of the three winners of the 2010 Kaiserman Prize –Noha Khalef, Breanna Timmons and Carly…

Amaya – butterflies and beyond

Kozminsky – the jewel in Melbourne’s crown