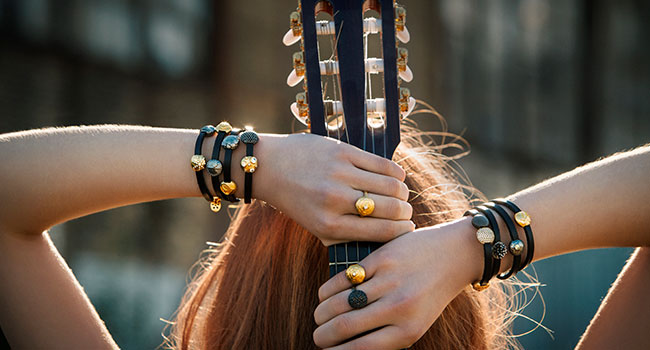 One year after the closure of Karin Adcock’s House of Brands, Danish jewellery brand byBiehl has been relaunched in Australia…

Webber and Tonkin take on another Danish brand

Lily Webber and Jane Tonkin, the local distributors of Trollbeads from 2006-2011, have launched a new beaded jewellery collection in…