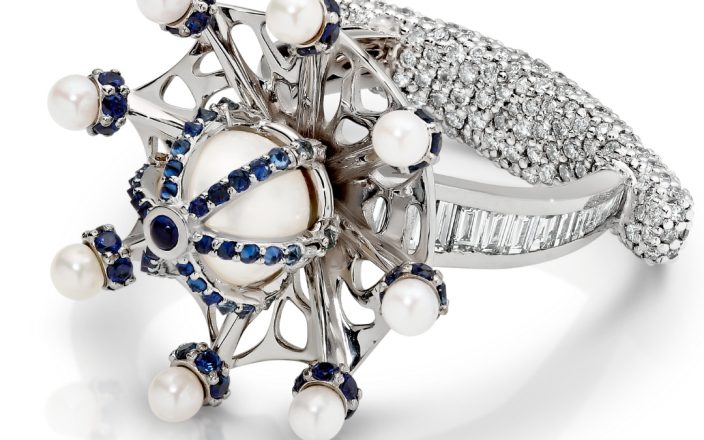 Inspiration for Maria Kostina’s winning piece came from a walk around the rockpools at Sydney’s Collaroy. She saw an opportunity… 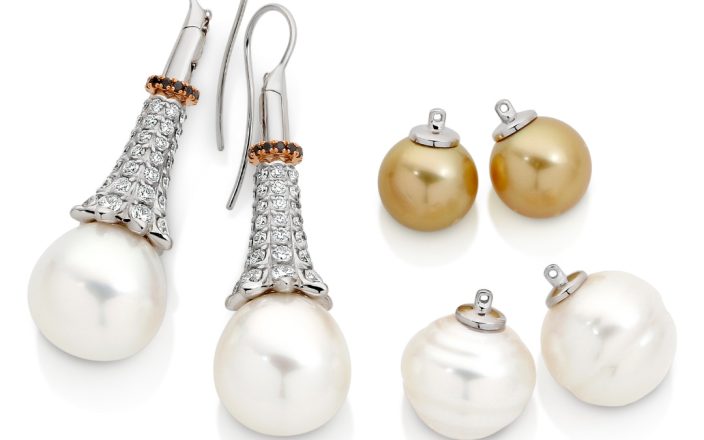 “My jewellery tries to be dynamic in meaning,” says Roberto Mattei, a third-time winner of the JAA Awards CAD category.… 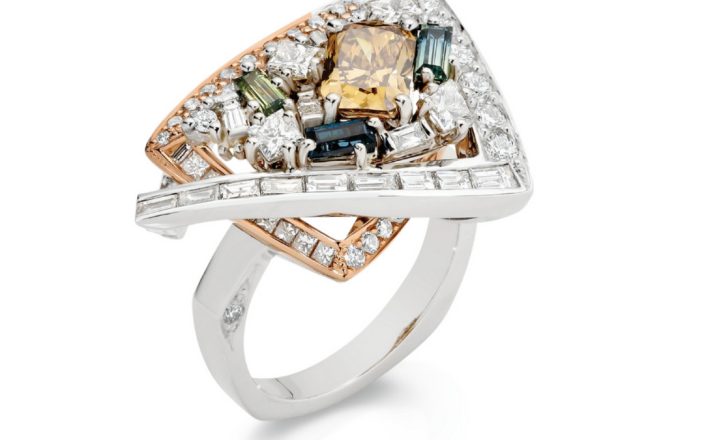 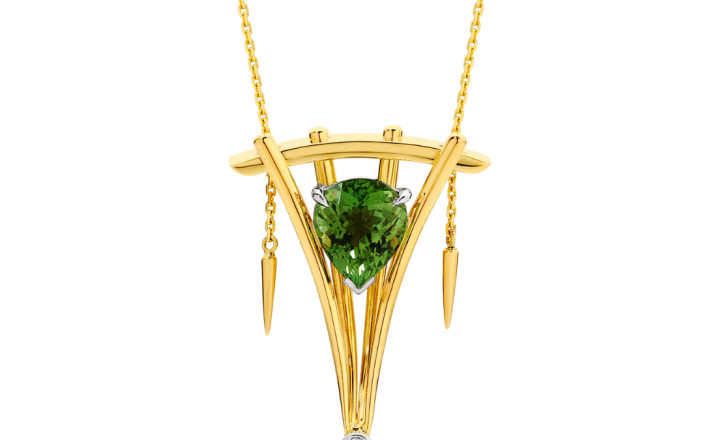 Claire has been at the bench for five years, but jewellery has been in her soul her whole life. Her…

Aden Wylie is an apprentice with Melbourne-based jewellers MDT Design. He joins a collective of master jewellers with an impressive… 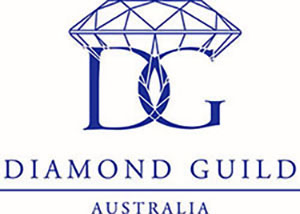 Tayron Scagnetti, a 21-year-old apprentice jeweller at Scagnetti Jewellers in Perth, has won the gold medal for jewellery manufacturing at…

A CAD-CAM-designed bangle was the big winner at the 2012 JAA Jewellery Awards in Sydney last night. 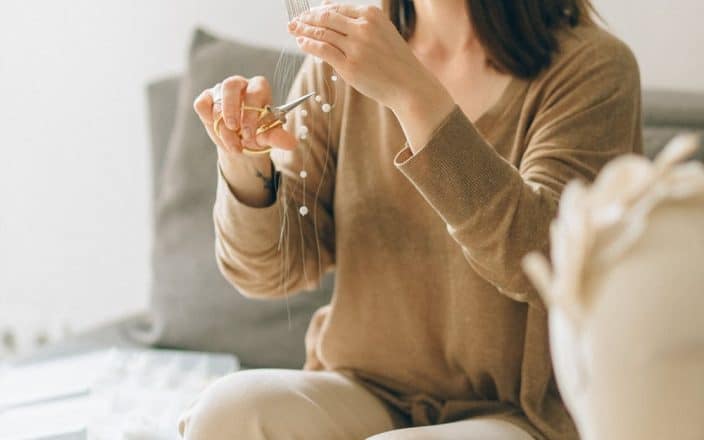