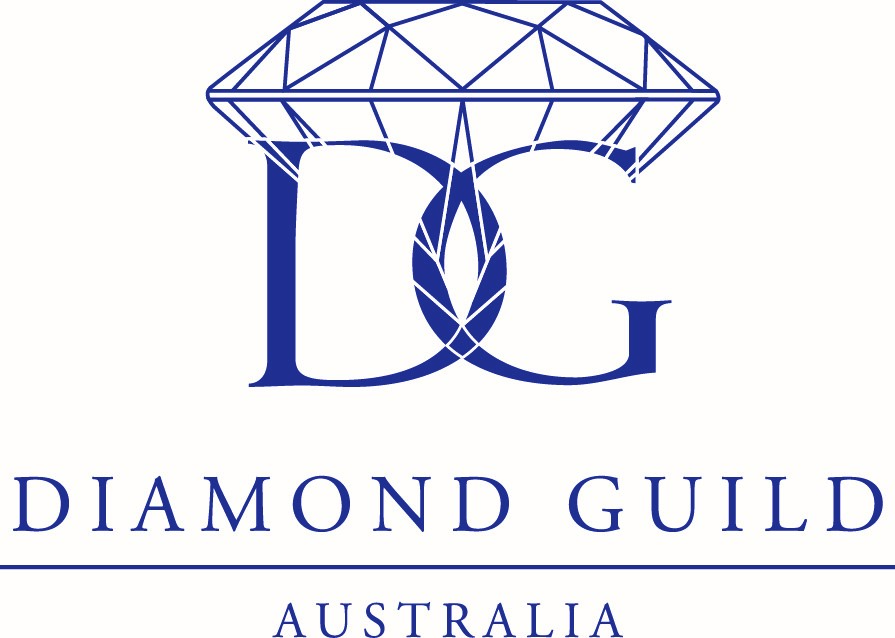 THURSDAY 29 MARCH 2018: Diamond Guild Australia has announced that it has revised the timeframe for the 2018 DIAMOND GUILD AUSTRALIA JEWELLERY AWARDS and will now be conducting its prestigious competition again in the second half of 2018.

Regarded as the foremost design event in Australia, the Diamond Guild Australia Jewellery Awards are open to all retail jewellers across the country. The Diamond Guild Awards have been held biannually since 2005 and the upcoming event will be the 8th competition conducted by the not-for-profit industry association.

“The decision to reschedule our awards has been taken after learning that there will not be other jewellery industry design awards held in 2018. This has allowed us to revise the timeframe for our Awards to give all participants more time to prepare their entries. We believe this is in the best interests of the industry and will ensure the highest standard of design and number of entrants.’ Melissa James, Executive Officer of Diamond Guild Australia explains.

In 2018 there will be 6 categories to challenge each entrant to create diamond jewellery design excellence. From the winners of each category one piece will be crowned the Supreme Award winner for 2018. The categories for 2018 have been announced as follows:

For the first time in 2018 the use of fancy shaped diamonds will be encouraged as a design element in the other categories rather than as a separate Award allowing entrants to expand the creativity of their entries.

The 2018 DIAMOND GUILD AUSTRALIA JEWELLERY AWARDS will be officially launched in April with invitations to participate being forwarded to jewellers by the end of the month. Registrations of interest are currently open and can be submitted via diamondguild.com.au/awards/upcoming-awards

The deadline for entries to be submitted in Sydney will be Friday 10 August 2018 with the judging completed and finalists to be advised towards the end of that month. The 2018 Awards will conclude with the announcement of the winners at a Gala event to be held in Melbourne in October. Finalists will be invited to join with their guests and members of the Guild to celebrate the successful participants in this year’s competition.

To find out more about this years event and to receive updated information about the 2018 Awards, visit diamondguild.com.au

Established in 2005 Diamond Guild Australia is an association of industry leaders, committed to establishing and preserving a benchmark for quality and ethics in the promotion and sale of diamonds throughout Australia. As a not-for-profit association, the Guild appreciates the importance of its role in supporting the Australian Diamond Jewellery industry and nurturing new talent by creating an opportunity for all jewellers to shine.
For further information or to obtain images to accompany this release please contact Melissa James, Executive Officer of Diamond Guild Australia at melissa.james@diamondguild.com.au