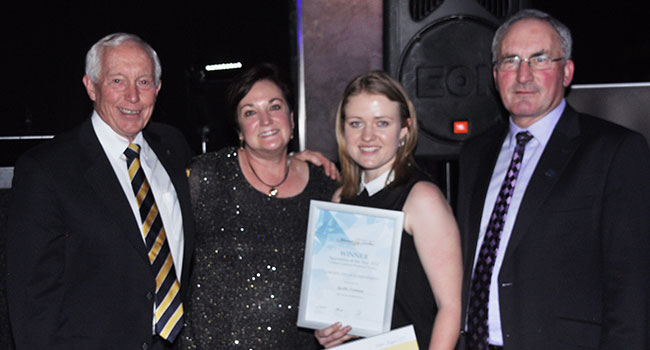 Under the Nationwide Jewellers Apprenticeship Support scheme which is now in its seventh year of operation, the buying group’s members can nominate their jewellery or watchmaker apprentices to receive a $500 tools voucher for redemption at Australian Jewellers Supplies or $400 in cash towards fees and expenses.

“As a significant organisation in the jewellery industry, we consider it important to support young people who are starting out in their jewellery careers,” he said.

The apprentice support scheme was launched in response to the buying group’s concerns about the low number of young apprentices employed in the jewellery industry.

“We may well be heading towards a significant shortage of qualified jewellers in the years ahead,” said Jackson at the time.