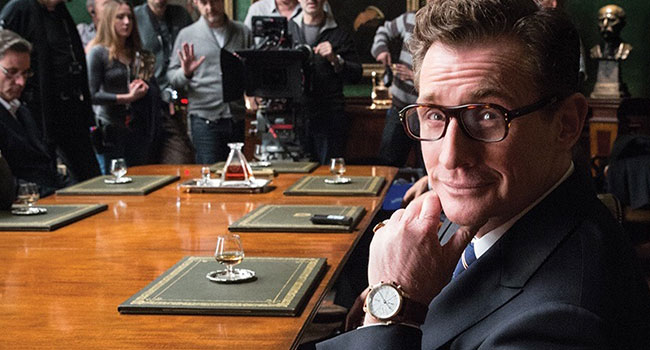 Six years after launching its luxury timepieces in the US, British watch manufacturer Bremont, is set to open its first standalone store in New York.
Located on Madison Avenue in midtown Manhattan (the heart of New York’s luxury district) the store in the coming months will feature a 84 square metre boutique on the ground floor as well as an 80 square metre watch service centre to help “look after the ever-increasing US retailer base”.
The boutique’s black wood, chrome and leather fit-out showcases Bremont’s timepieces and tells the company’s “story” alongside those of its key partnerships. For example a framed exhibit of the Jaguar brand will sit alongside a leather wall which has a Bremont movement embossed on it while the company’s Boeing partnership will be highlighted by videos on a transparent LCD screen which incorporate Bremont watches.
Announcing the upcoming opening, Bremont co-founder Nick English said the company saw New York, particularly Madison Avenue, “as a really essential string to our North American bow”.
“It will be a fantastic brand showcase as we continue to expand our retail channel, he said.
“The US is already a big market for Bremont with a large proportion of our military business hailing from there.
“Moving forward the US is a very significant and crucial part of the brand’s strategy and we want to support our clients and retailer base on this side of the Atlantic as best we can.”
Inspired “by a love of flying historic aircraft, of watches and all things mechanical”, Nick English co-founded Bremont in 2002 with his brother Giles. 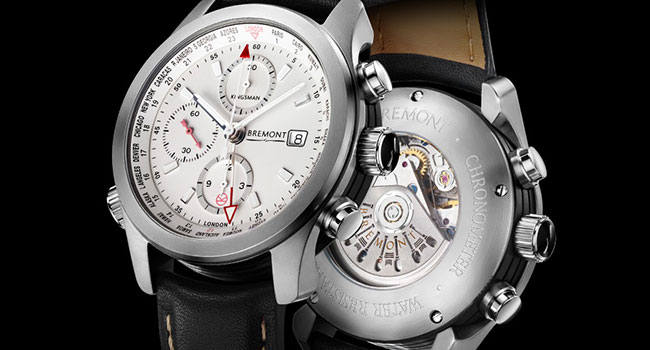