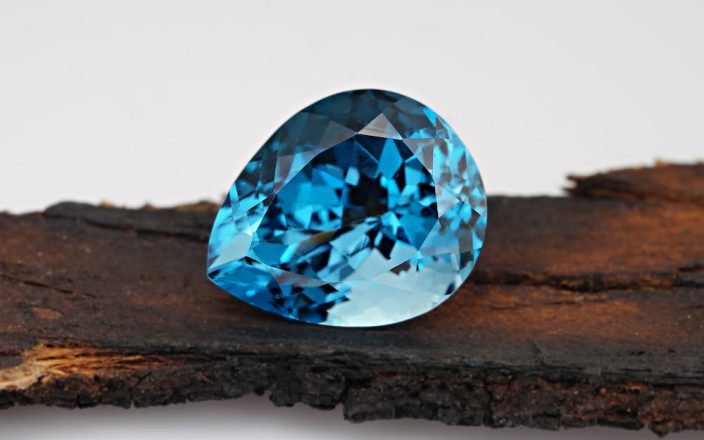 Like almost all precious and semi-precious gemstones topaz and tanzanite are increasingly being enhanced with treatments. 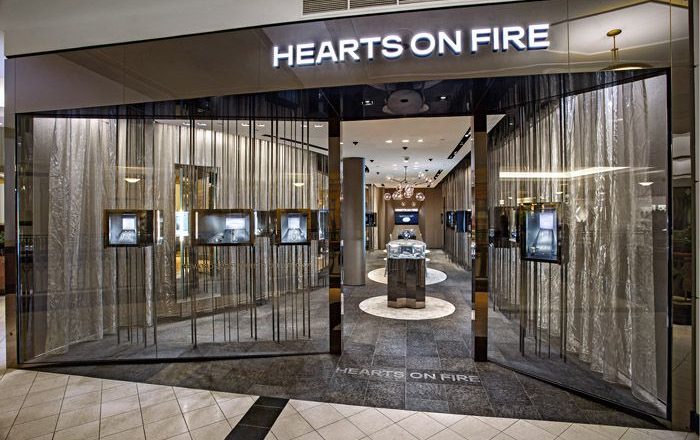 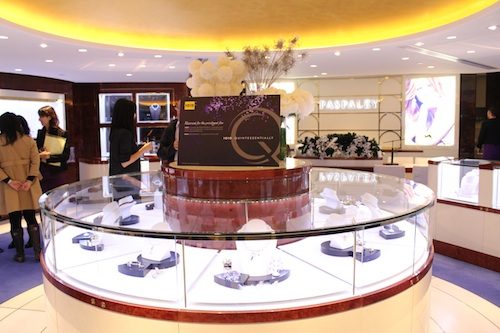 Paspaley opened the doors to its first Asian flagship store, a 200 square-metre pearl emporium on Canton Road in Hong…