After months of discord, the Kimberley Process had reached an agreement which will enable Zimbabwe to exports diamonds from its…

After failing to reach a consensus on whether to allow Zimbabwe to resume trading diamonds from its Marange mines, the… 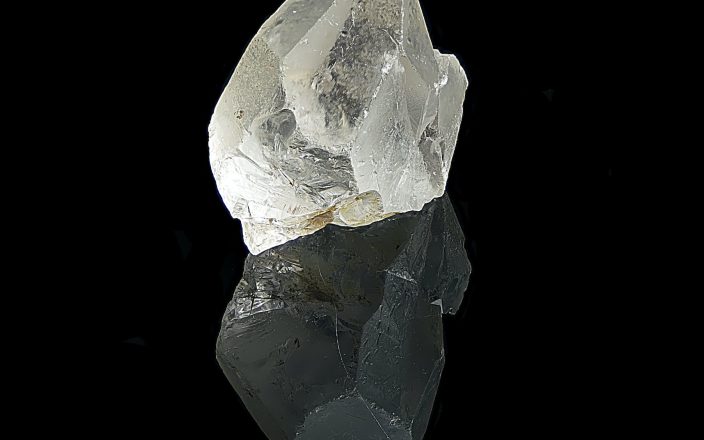 In reaction to reports of violations of the Kimberley Process Certification Scheme in Zimbabwe, the World Federation of Diamond Bourses…