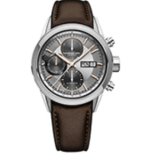 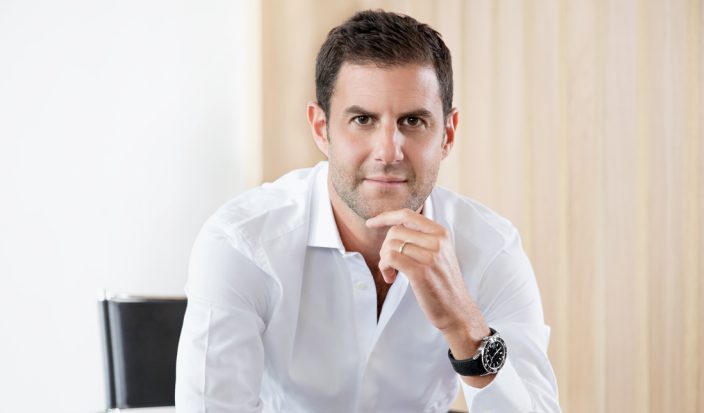 Grandson takes over at Raymond Weil

Elie Bernheim has taken over the reins of the Swiss watch company founded by his grandfather Raymond Weil.

Raymond Weil, the founder of the luxury Swiss watch brand bearing his name, has died at the age of 87.

Raymond Weil has appointed AFL player Jack Riewoldt as its brand ambassador in the Australian market.