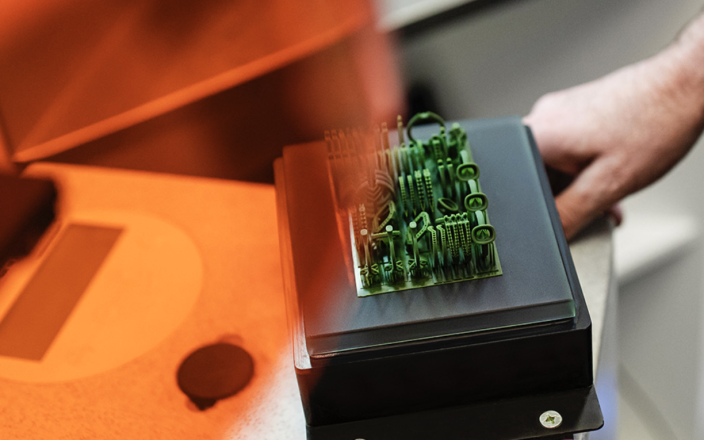 An interview with Carson Webb

Please give us a bit of detail about your background. My background is primarily in jewellery retail. I started from…

In December last year, ABC Refinery, the refinery division of Pallion, was appointed to The London Bullion Market Association’s (LBMA)…

The ABC Bullion and Palloys Group of companies have merged under a new holding company called Pallion.