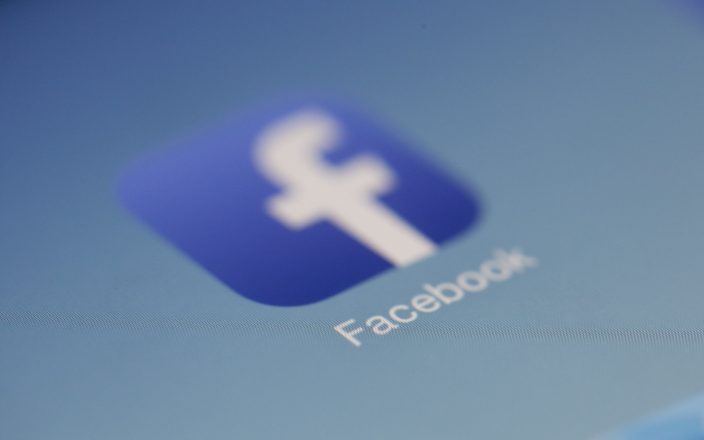 Less than one percent of online purchases come from Facebook and other social channels, according to a new report by… 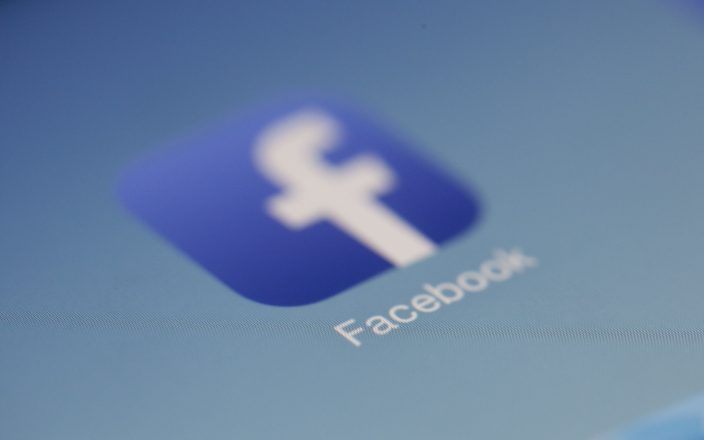 Victoria Buckley Jewellery is the big winner in the Facebook 'Nipplegate' scandal with millions of dollars of free publicity.