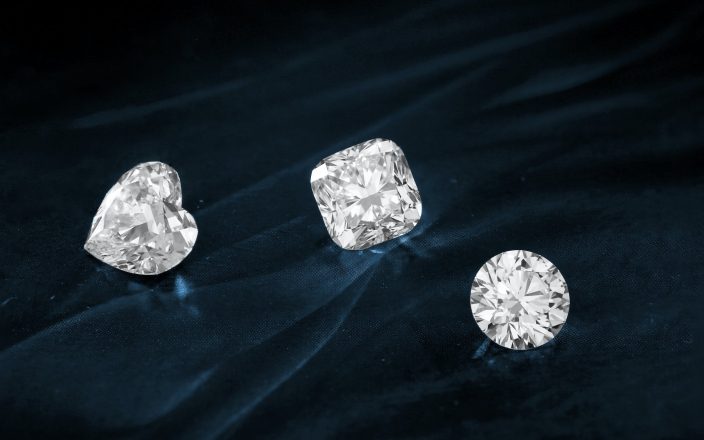 The Diamond Producers Association (DPA) has revealed a brave new plan to rebrand. The DPA was established in 2015 in…

Peter W Beck's new 'We Make Love' campaign has been a "brilliant" success with retailers and consumers.

Australia’s leading diamond simulant retailer, Secrets, has launched a television, print and radio advertising campaign proclaiming that its products are…