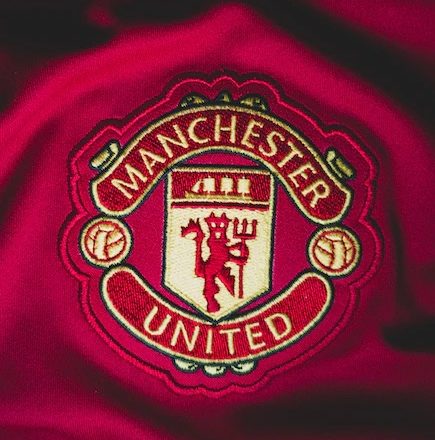 Bulova teams up with Manchester United

Time Essentials, the distributor of Bulova watches and clocks in Australia and New Zealand, has been named 2012 'Distributor of…