Autore celebrated the Melbourne Cup with 300 guests at a special fundraising lunch in Sydney's Ivy Room. 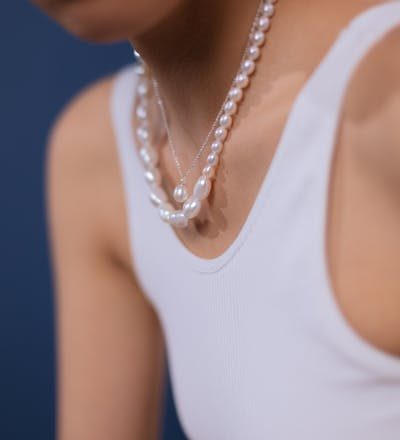 The once ubiquitous strand of round white pearls is being replaced with designs featuring an ever burgeoning array of shapes,…

Beauty and the Deep

To mark the 10th anniversary of its luxury skincare range in Australia, Le Mer has partnered with South Sea pearl…

Autore's head designer Alession Boschi was named Italian Jewellery Designer of the Year at the UK Jewellery Award's this month.