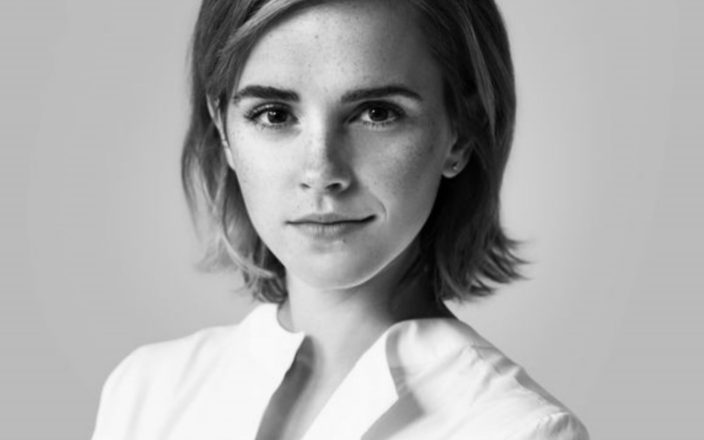 Emma Watson joins board of Kering

Actor and activist Emma Watson has joined the board of directors at Kering, the luxury goods group that owns Boucheron,…

Lion Brands has been appointed the official distributor of Swiss watch brand JEANRICHARD in Australia and New Zealand. JEANRICHARD is…

PPR, which is set to be officially renamed Kering in June, has acquired a majority stake in one of Europe’s…