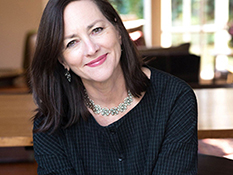 The Jewellers Association of Australia (JAA) Board is pleased to announce the appointment of Jo Tory as president, from 1…

An important announcement from the Board of the JAA

The Jewellers Association of Australia’s (JAA) National Industry Advisory Council (NIAC), which advises the JAA Board, has expressed its extreme…

JAA plans to cut Board numbers

The newly formed JAA National Industry Council will be holding its inaugural meeting in Sydney on Monday, May 12. The…