The newly formed JAA National Industry Council will be holding its inaugural meeting in Sydney on Monday, May 12. The…

The JAA has launched an online training course in robbery prevention for jewellery retailers and their staff.

In order to meet jewellery retailers’ increasing concerns about changing employment laws, the JAA has turned to workplace relations consultancy,… 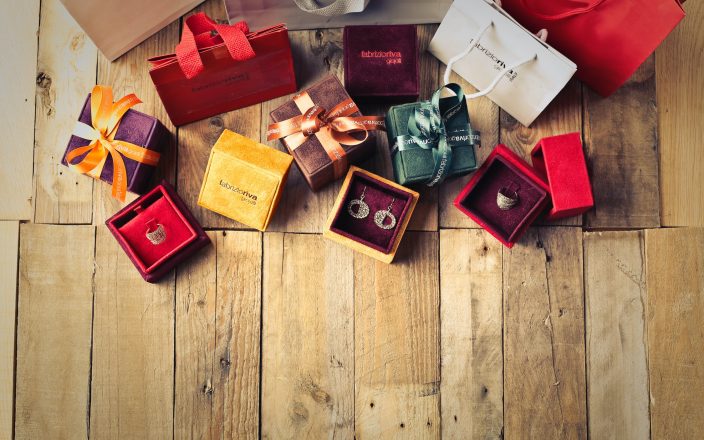 January sales – hot or not?

Jenny Berich discovers that despite the general boom in January sales many jewellers remain unconvinced of the benefits.

The Jewellers Association of Australia board has expelled an online diamond trader after receiving dozens of consumer complaints.

All JAA retailers selling jewellery and gemstones on the internet should list GST-inclusive prices, according to JAA CEO Ian Hadassin.