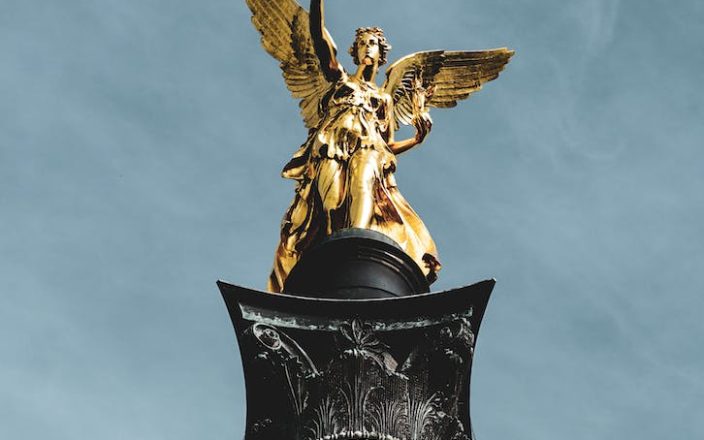 Gold should reach the mid-$1800s by the end of the year, according to Thomson Reuters GFMS's latest Gold Survey. The gold price could reach US$2000 this year, according to the latest Gold Survey update by Thomson Reuters GFMS. 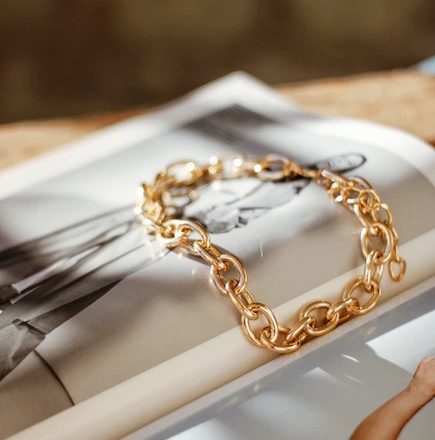 Gold price set to rise – in the short term

GFMS, the world’s leading precious metals research consultancy, expects the gold price to continue to rise in the short term… 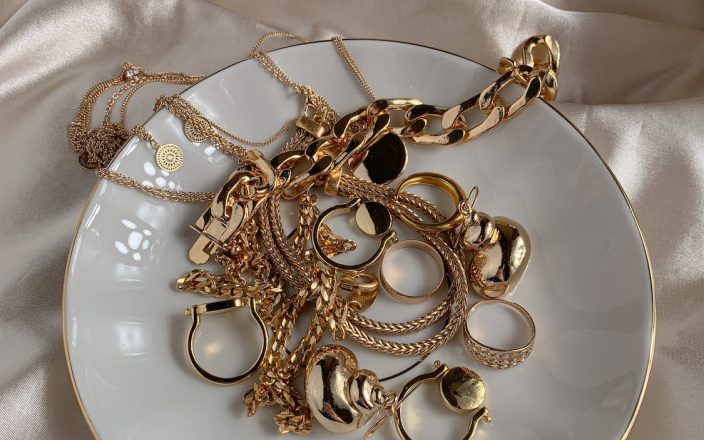 End of the gold rush? 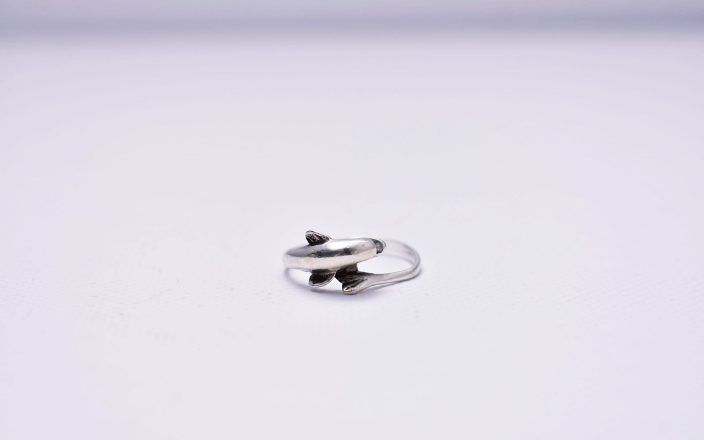 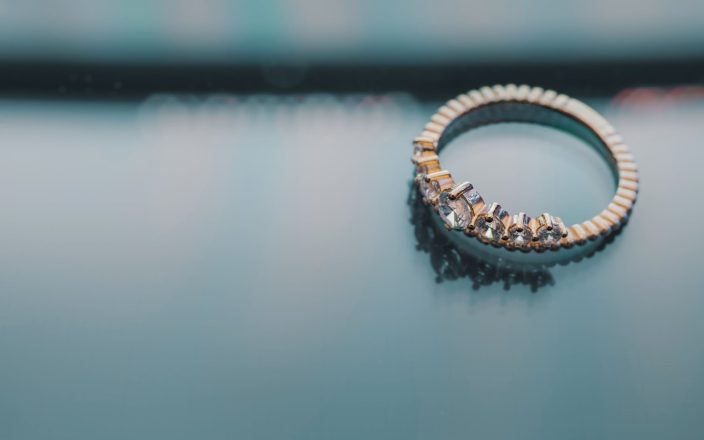 Although yellow gold remains the world’s best known precious metal, Jenny Berich reports that ‘white is the new yellow’ for…