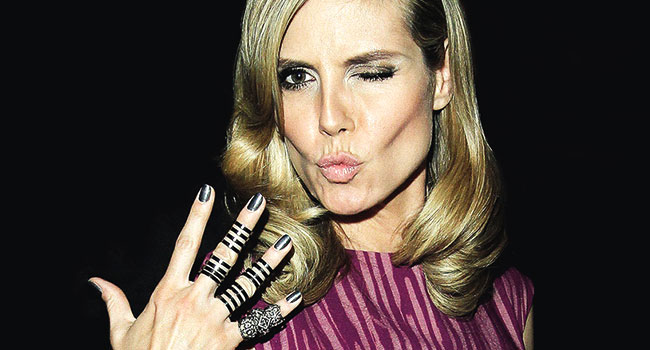 Sydneys Fairfax and Roberts has become the exclusive stockist of Loree Rodkin jewellery in Australia.

Fairfax & Roberts, one of Australia’s oldest and most respected high-end jewellery stores, has released a sterling silver jewellery and…