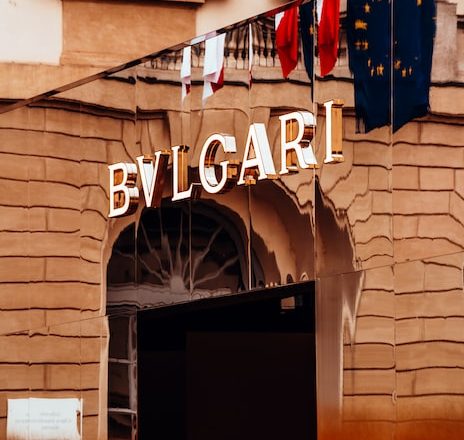 Just days after announcing a 45 percent drop in its annual profit in 2008, The Bulgari Group has announced the…

Following the opening of its first Australian twinstore in the Sydney CBD last year, Bvlgari will open an even larger…