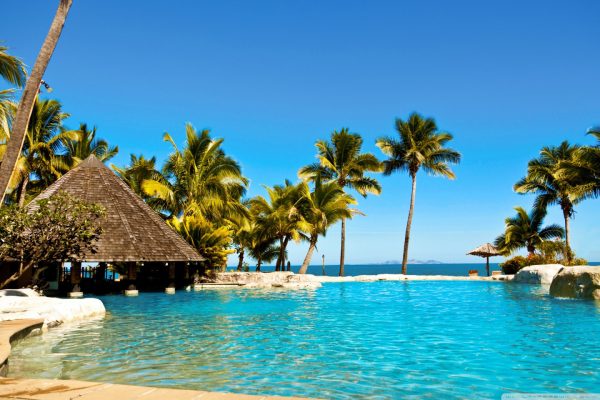 The 2017 Nationwide Jewellers annual conference will be held in Fiji, on 9th to 11st June.

Nationwide have selected the 5 star Sofitel Fiji Resort & Spa on Denaurau Island as the conference venue.

This will be the third time that Fiji has been chosen as the destination for the Nationwide conference. The two previous conferences held in Fiji in 2008 and in 2011 were highly successful, with each attracting over 220 members representing over 120 stores.

In the next few months Nationwide will announce more details of the conference programme and keynote speakers. Following an interesting discussion on jewellery brands at the recent International Jewellery Fair, members have asked for this session to be repeated, and expanded to include watch brands. The information provided on average sales per stockist by brand, and a process to evaluate brand performance was considered to be very useful for members.

All reward level members of the Nationwide group are able to attend the conference for free. The conference package, which includes three nights accommodation and several functions is worth $1,800.

Since the free annual conference was added to the member rewards scheme in 2006, the Nationwide group has given members over $1.8 million in free accommodation, meals and other costs related to attending conferences. “This is just one of the ways that we provide substantial rewards to members. “said Nationwide Managing Director, Colin Pocklington. “We believe that our structure with no fees, no costs and a substantial reward scheme is far more beneficial to independent retailers than offerings by other groups.”