After more than 100 years as one of the world's leading crystal producers, Swarovski, has moved into the field of… 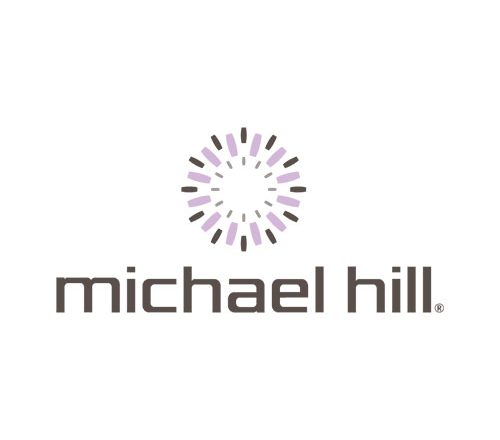 The JAA has defended one of its members, ADGL (Australian Diamond Grading Laboratory), against industry rumours about the laboratory’s incorrect… 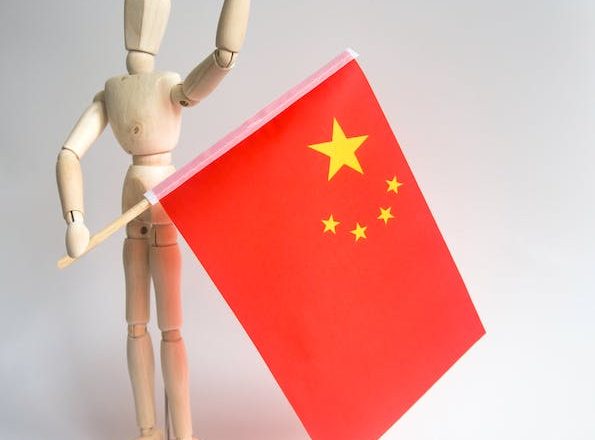 Forevermark, the new diamond marketing brand of De Beers, has launched its own consumer website.

Martin Foster reports on diamonds, emeralds and spectacular coloured gemstones that were the stars of the 5th Moscow World Fine… 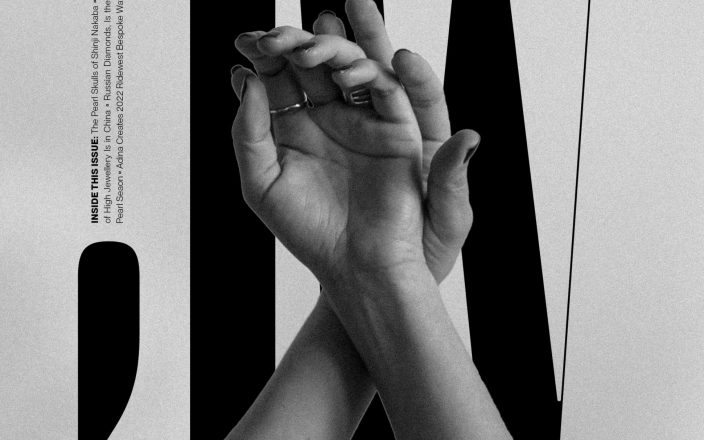