Rami Baron, the president of the newly formed Diamond Dealers Club of Australia, explains why Australia needs its own bourse. 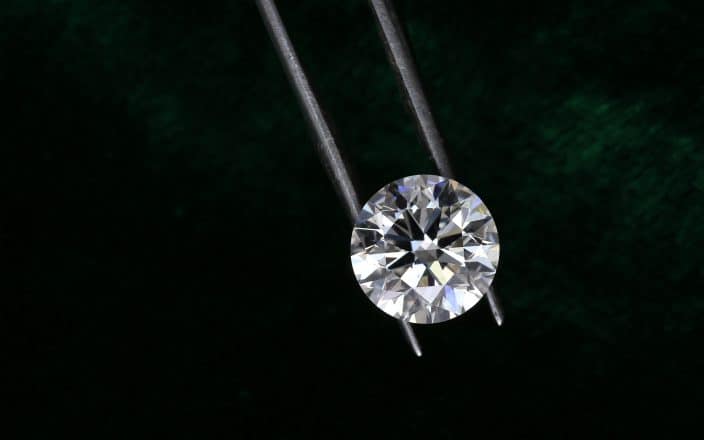 New treatments are making it increasingly difficult to tell the difference between natural and treated diamonds. 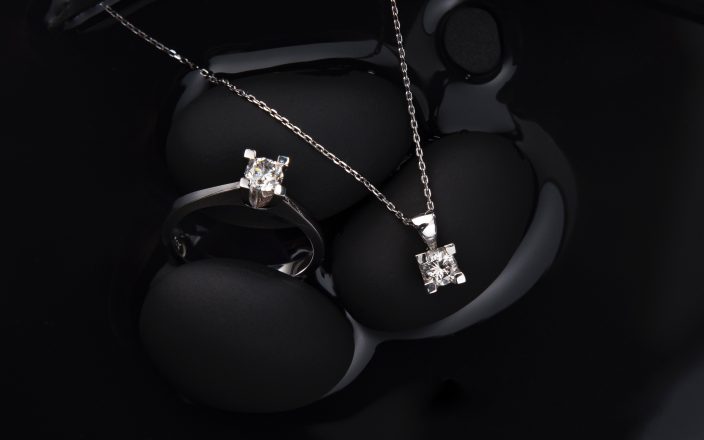 Local wholesalers and retailers reveal what impact the 'slowing economy' is having on diamond sales.

Gabi Tolkowsky, the world's most famous diamond cutter, reveals the secrets behind his success. 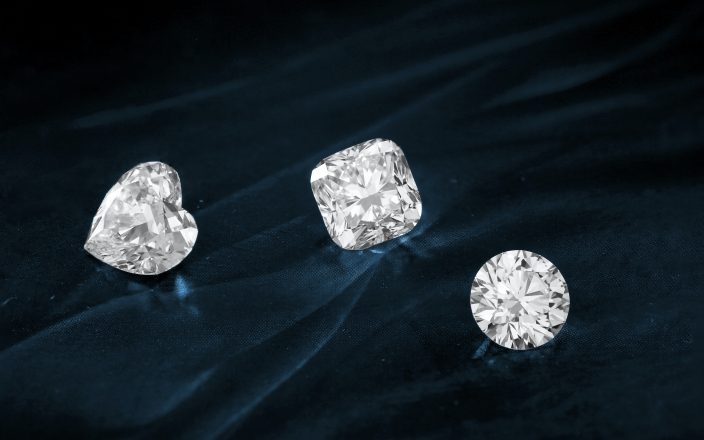