After five years working together, Dr Bruce McGrath has taken on the full ownership of Timepieces Australia, the local distributor…

Jewellery software entrepreneur Raeleen Gillett has been awarded one of Queensland's most prestigious information technology awards. 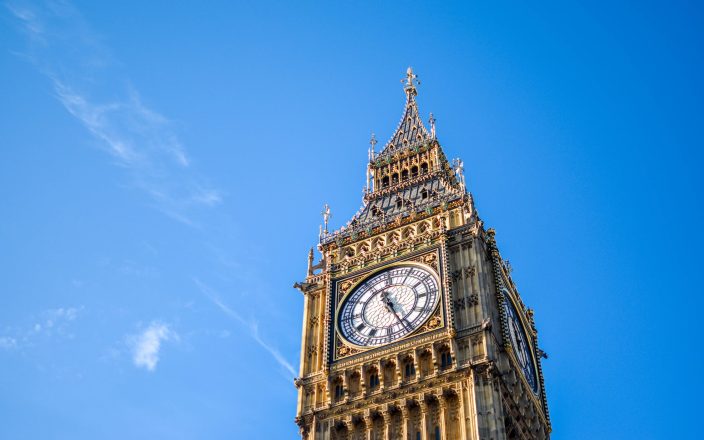 Matthew Ely, a jeweller at York Jewellers in Sydney, has won a scholarship to work and train in London for…

A 24-year-old new mother has been named the Jewellery Association of Australia's Queensland jewellery apprentice of the year.

The pocket watch of Australian explorer William Wills has been sold to the National Museum of Australia for $122,000 at…

John Howie, the former chief executive of the Jewellers Association of Australia, has officially launched Master Jewellers Australia to give… 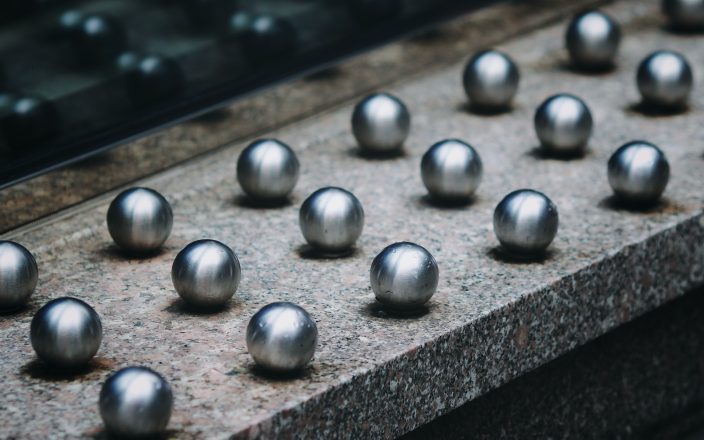 The Dubai Pearl Exchange, a subsidiary of the Dubai Multi Commodities Centre, will host the inaugural World Pearl Forum next month.…